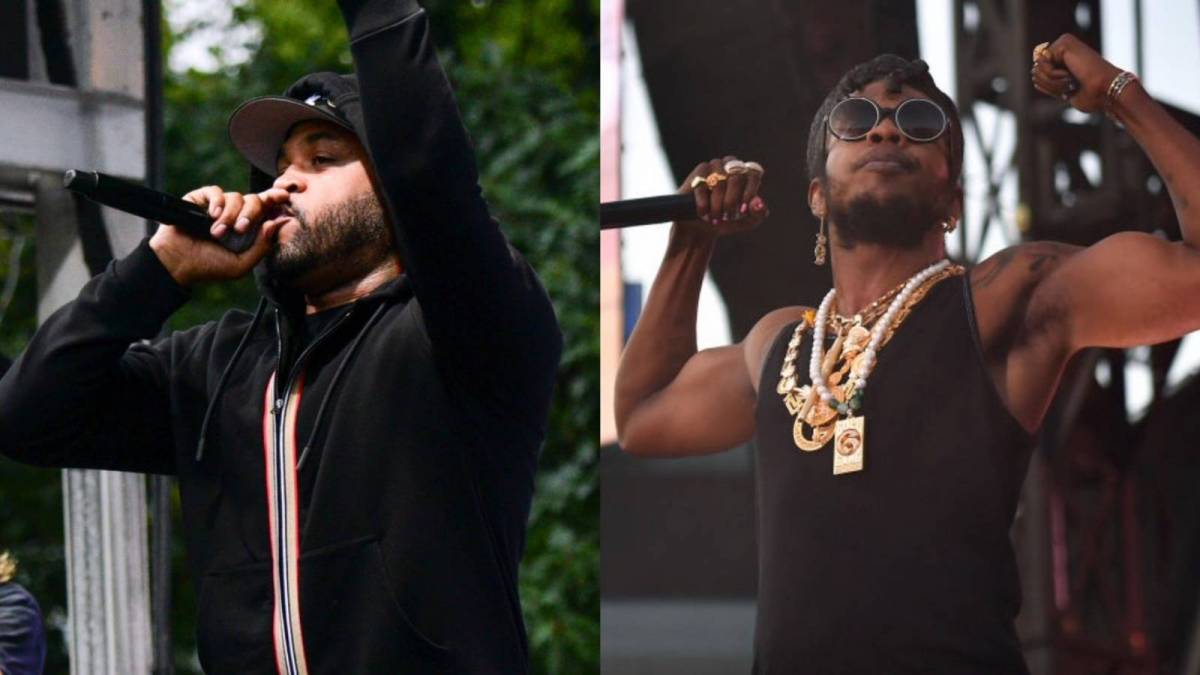 Lloyd Banks has revealed he once scrapped a mixtape he was working on with DJ Drama following disparaging comments Trinidad James made about New York Hop Hop.

July 15, 2022 Banks went on to explain that his first AON (All Or Nothing) mixtape with Drama was supposed to be a trap project, but James comments made him scrap the idea. At the point I was working on my first installment with DJ Drama, AON. So this goes back to answer your question about why I changed, Banks explained. said, You New Yorkers dont even sound like New York rappers no more. At that point, I had 18 songs doing my personal rendition of what a trap song would be at that time. Right? Cause when Im thinking Gangsta Grillz, Im thinking this is what you supposed to do. That was the last draw for me so I scrapped the whole project. Scrapped it. Records with everybody, from, you know, Durk, Yo Gotti, whoever was hot. Check out Banks comments below around the 2:39:25 mark: Trinidad James comments about New York Hip Hop came during a Converse Rubber Tracks concert in New York City in November 2013. I remember when New York ran this shit, dog, he told the crowd. When Dipset was fuckin turned the fuck up. Oh my God. I gotta wear my bandana on tilt like Juelz. What the fuck happened, dog? What happened? I remember when New York rap was the shit. And us in the South, us bammas, we was like what the fuck and we just did our own thing. But now we run yall musically. Thats crazy. Thats crazy. Thats crazy, my n-gga. Thats crazy. Im not trying to start nothing, but if you want to do something we can do something cause I dont give a fuck. I looked up to New York music. And now every n-gga thats really poppin out of New York, you might as well tell they from Atlanta. He from Atlanta. He from Atlanta. He from Atlanta. Im just putting it out there. Yall got more bloggersyall got n-ggas interviewing more popular than n-ggas thats rapping.