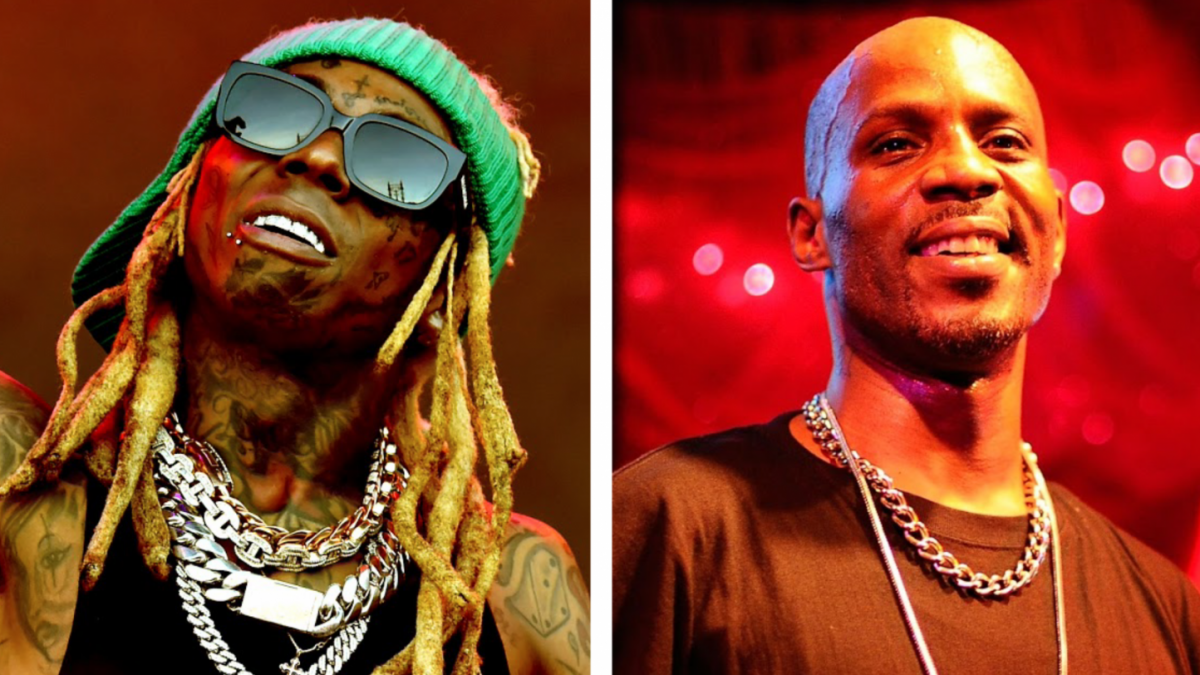 Lil Wayne performed and Miami's Trillerfest on Saturday (May 1) and recalled touring with DMX and their labels during the early 2000s.

Jeff Kravitz/FilmMagic & Jerod Harris/WireImage Lil Wayne Pays Tribute To DMX With Cash Money/Ruff Ryders Tour Memories Published on:May 3, 2021, 3:13 AM by 0 Miami, FL Lil Wayneperformed at Trillerfest in Miami on Saturday night (May 1), during which he took some time out to remember DMXfollowing his death in April. Weezy revealed his admiration for the late Yonkers legend while recalling memories on tour together in the early 2000s. When I was a younger kid, we used to be on tour a lot right, like six months out the year, he said. We used to have so many artists, we didnt have to have no opening acts cause we just needed another record label, and it was just us and them. So back then we went on this tour called The Cash Money/Ruff Ryders Tour. See, being from New Orleans, its so far away from New York and Cali and shit like that. We didnt know if it was real when we seen it on TV, the New York guys, the LA people. So when we saw DMX, we all fell in love. He continued, But when I got on tour with him, and now youre in the hotel lobby, youre backstage, you run across a n-gga and he actually say something to you, and when you see this n-gga talk like how he rap, and you see this n-gga is what he is, and you see this n-gga got a zillion dogs with him, then a zillion dogs with him, its impossible not to be obsessed, infatuated, muthafuckin impressed, whatever. Ladies and gentleman, please make some noise for the late, great DMX. A post shared by Got That Hip Hop (@officialgthh1) Lil Wayne and DMX toured together in 2002in a collaboration between the two labels they were signed to Cash Money Records and Ruff Ryders Entertainment. The 40-date North American arena tour lasted almost three months and saw labelmates Juvenile, Eve and The LOX perform on the same stage, and arrived off the back of the labels scoring nine Top 10 Billboard 200 albums between them in 2001. Not only do the pair have history on the road, but they were also planning to continue the connection with new music. During an interview with REVOLTs Drink Champs in February, DMX revealed Lil Wayne was featured on his upcoming albumalongside Snoop Dogg, The LOX, U2s Bono, Alicia Keys and Usher. The LP was reportedly finished prior to his death with plans to release it this summer,but its unclear whether the original window is still in place.