Lil Wayne Flashes Back To How Much He Loved DMX SOHH.com 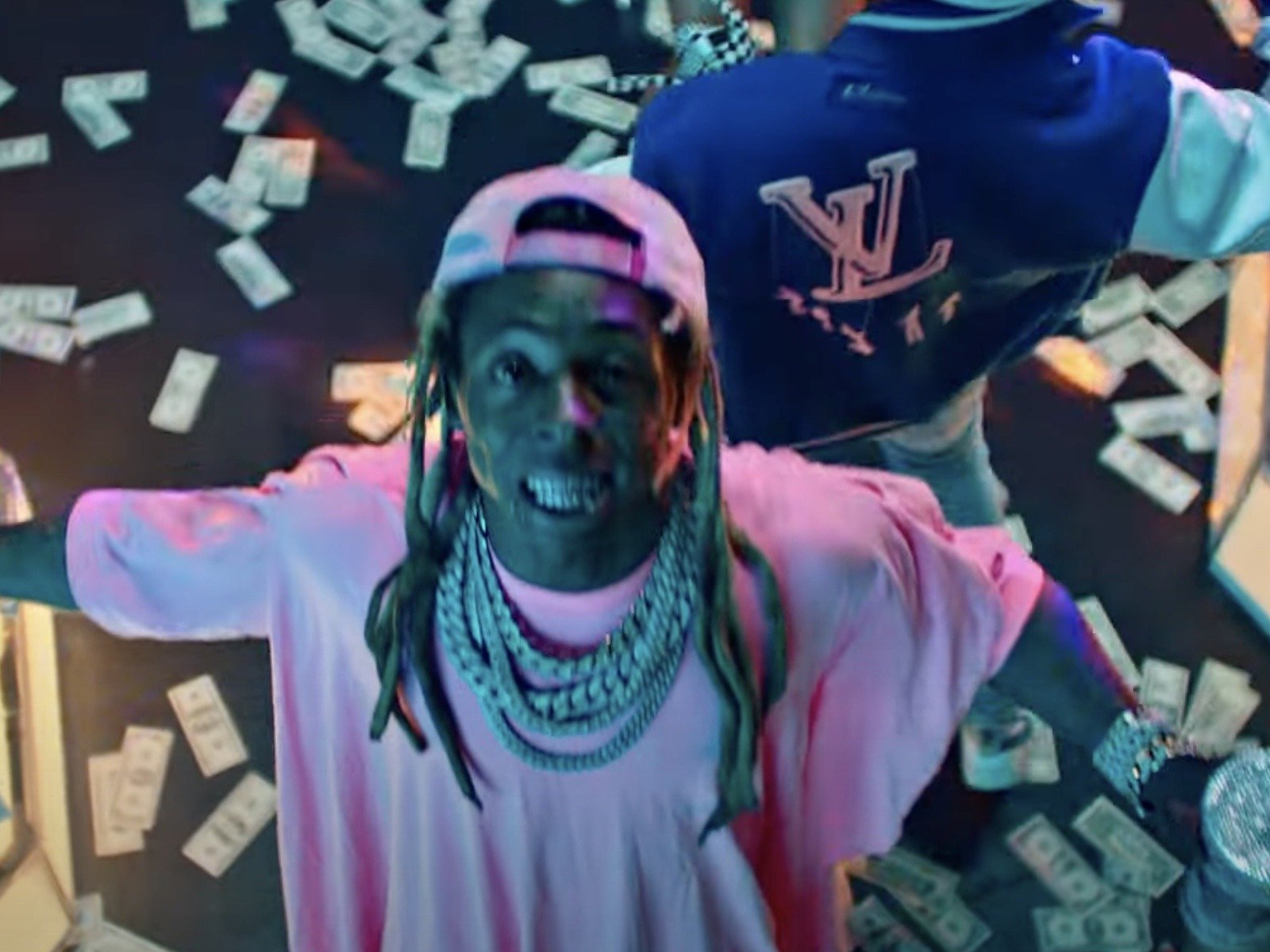 Grammy-winning rapper Lil Wayne will never forget DMX. The hip-hop superstar has dished out some throwback memories of their close-knit past bond and how much l

Lil Wayne flashes back to DMX memories. DMX + Fiancee Kiss In Uncovered Photo Last week, Xs fiance Desiree Lindstorm shared an intimate moment through Instagramand accompanied it with a message providing context around why she decided to post it. Lindstrom spoke to X in her message, confessing she missed waking up to his kisses and that life just wasnt the same without him. Woke up missing your kisses! Life is completely not the same without you omg I miss you so much! This is the hardest thing ever!!!! A post shared by Desiree Lindstrom (@desi123love) Kanye West Raises $1 Million For DMXs Family A few days ago, reports surfaced about rap star Kanye Wests Yeezy apparel brand partnering with fashion house Balenciaga to produce tribute shirts for DMX which went on sale the day of DMXs public memorial service in Brooklyn. The shirts retailed for $200 and reportedly sold out in 24 hours. They raked in 1 million dollars in profit for the family of the American Music Award winner, who died on April 9 at 50 years old. X Now Officially Has A Day Recently, New York stepped up as a city to honor the late hip-hop icon in a special way The New York State Senate has reportedly declared a national day for the rapper and will officially recognize it from this point on. From here on out, New York will honor December 18th the late hip-hop icons birthday as DMX Day. The news was announced by Erica Ford, co-founder of gun violence prevention organization Life Camp, and Priscilla Echi, a Westchester community activist, during a church service on Sunday, April 25th. The service was aired on BET as DMXs Homegoing Celebration. (