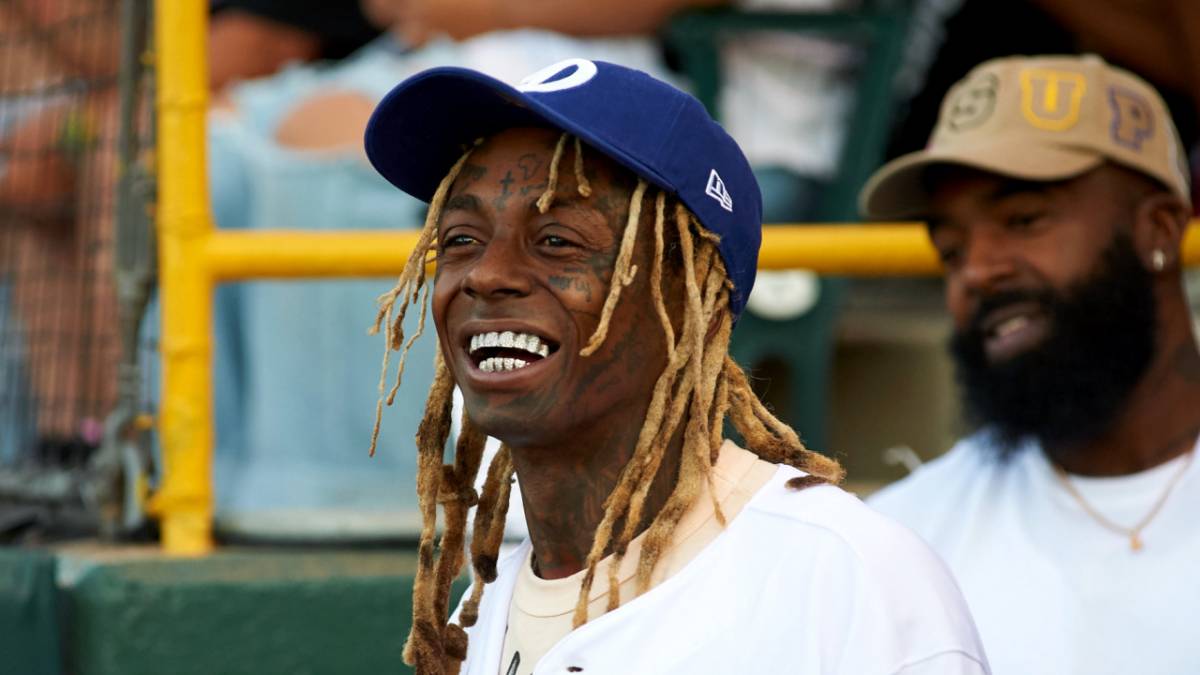 Lil Wayne celebrated his 40th birthday alongside a slew of legendary guests over the weekend, including Keith Sweat and Skip Bayless.

Lil Wayne celebrated his 40th birthday alongside several legendary guests over the weekend, including Keith Sweat and Skip Bayless. The latter could be seen on video giving a personal performance for Tunechi, who energetically jumped out of his seat as Sweat ran through his 1987 hit Dont Stop Your Love. Skip Bayless also stopped by to hang with his good friend Weezy for a few hours, and later tweeted that the evening was so fun he wished he could have stayed longer. Just returned from Lil Waynes 40th birthday party, Skip wrote. Had to leave early because have to be up in 4 hours. But what a night. Love you, man. Happy40!!! September 30, 2021 I just love him, I love what hes made of. Shannon doesnt agree with this, but hes a better player right now than Russell Westbrook, Skip said, leaving Wayne dumbfounded. The Young Money rapper eventually replied: I have an idea or something that no one is throwing out there. What if Russ and Pat Bev click? Lil Wayne and Skip Bayless unlikely relationship runs deeper than just TV debates, though. Earlier this year, the sports pundit invited Weezy into his Los Angeles home to hang out with him and his wife. Ernestine and I drove out to visit our friend Lil Wayne, Bayless wrote on Instagram next to a photo of him posing with Wayne. Great time, lotta laughs, talking sports, music and life. Ernestine took this and didnt quite get the LeBrons I was wearing just for Laker fanatic Wayne. Subscribe to DX Newsletter