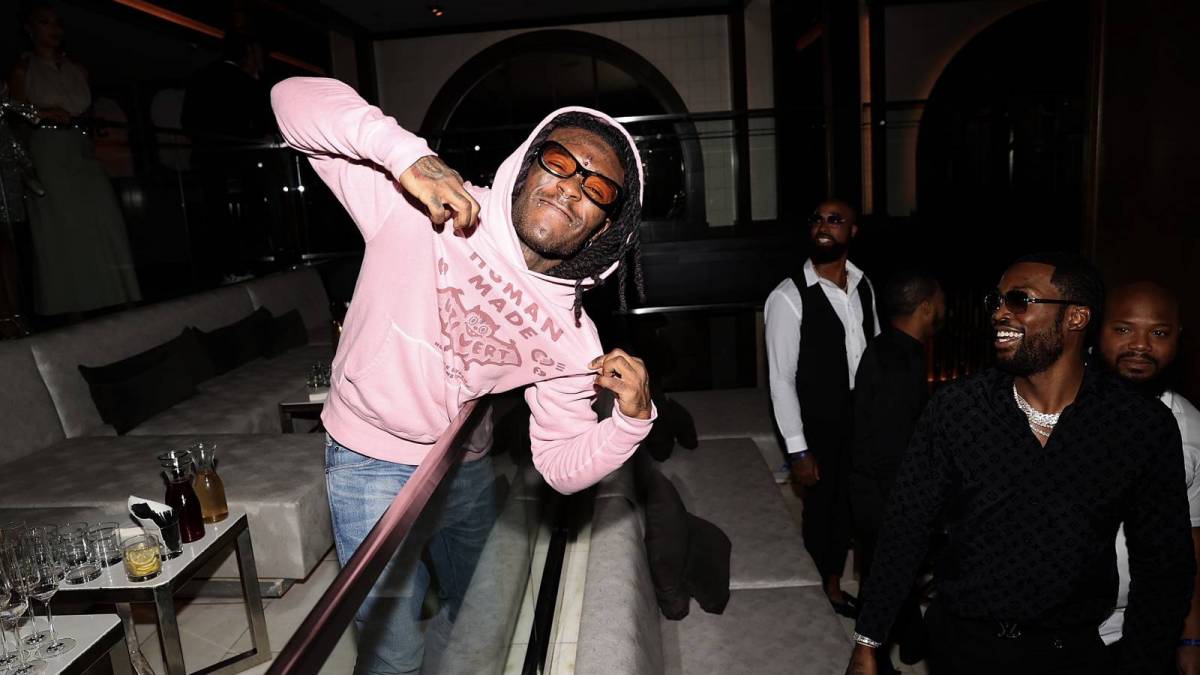 August 30, 2021 Lil Uzi Vert was like all the other kids trying to purchase a rare piece by BAPE back in the day, and collaborating with NIGO is a full-circle moment. Being acknowledged by a brand he grew up admiring helps him understand how far hes come running around shops in Philly searching for the hottest clothing items. Uzi added, Its just amazing that they actually acknowledged me because Ive been acknowledging them before they even knew who I was. Besides Baby Pluto, only a handful of Hip Hop figures can say theyve worked with and dropped collaborations with NIGO. In February, released his first-ever, limited-edition BAPE capsule collection, celebrating his seventh studio album Man on the Moon III: The Chosen. He has also been photographed alongside NIGO several times over the years. Mike Lavin Drakes OVO brand linked up with BAPE for a unique collaboration in October 2020, but Pharrell Williams has all the bragging rights when it comes to working with NIGO. The iconic super-producer has not only collaborated with the famed Japanese designer, but he also opened another fashion company with him called Billionaire Boys Club . They also worked closely together on Pharrells Ice Cream footwear line. Today, NIGOs contributions to Hip Hop fashion are cemented through BAPE, and although hes no longer a part of the company, the 50-year-old still finds a way to impact the culture he fell in love with as a kid. Through his HUMAN MADE collaboration, Lil Uzi Vert may help keep that legacy alive. Uzi is one of the leaders of the new school of Hip Hop artists and a burgeoning fashion icon, so it makes sense why NIGO would work with him.