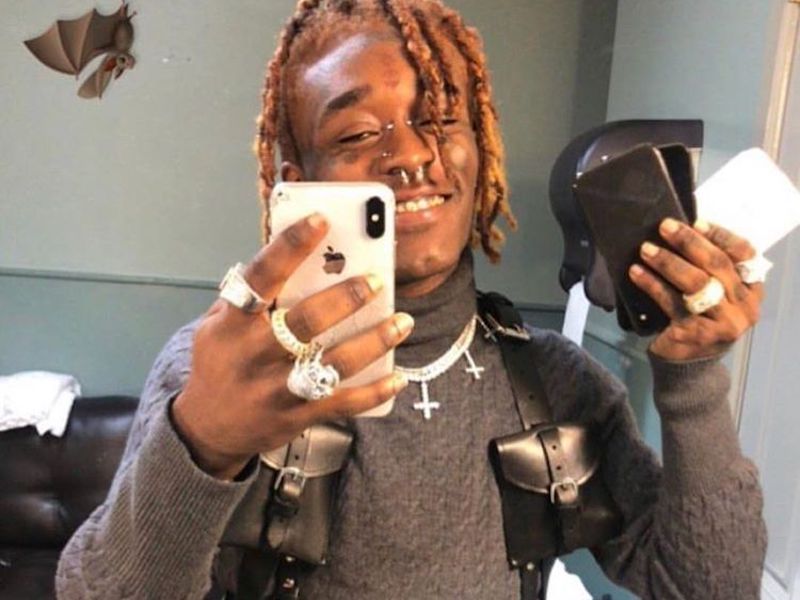 Hip-hop star Lil Uzi Vert has so far gone 2-for-2 in reaching No. 1 on the Billboard charts with every album he puts out. The Philadelphia native can't guarante

Share Lil Uzi Vert On Next Album: Ima Go So Hard On Instagram Live, Lil Uzi Vert predicted big things for his next album, but gave no details of when its coming or what itll be called. His first two studio albums Luv Is Rage 2 and Eternal Atake both hit No. 1 and sold platinum, and his collab album with Future (Pluto x Baby Pluto) peaked at No. 2. Bro, Ima drop an album, bro. Im not gon lie, Ima go so hard. Im not even gonna say this sh*t is hard because I dont even know whats hard no more. This sh*t going to be legendary though. I know that. Did Lil Uzi Vert Retire From Rap? Weeks before teasing a new album, the Grammy-nominated artist decided to abruptly announce his retirementthrough his Twitter account. Uzi followers were left wondering if it was a late April Fools joke or the real deal. Im out.