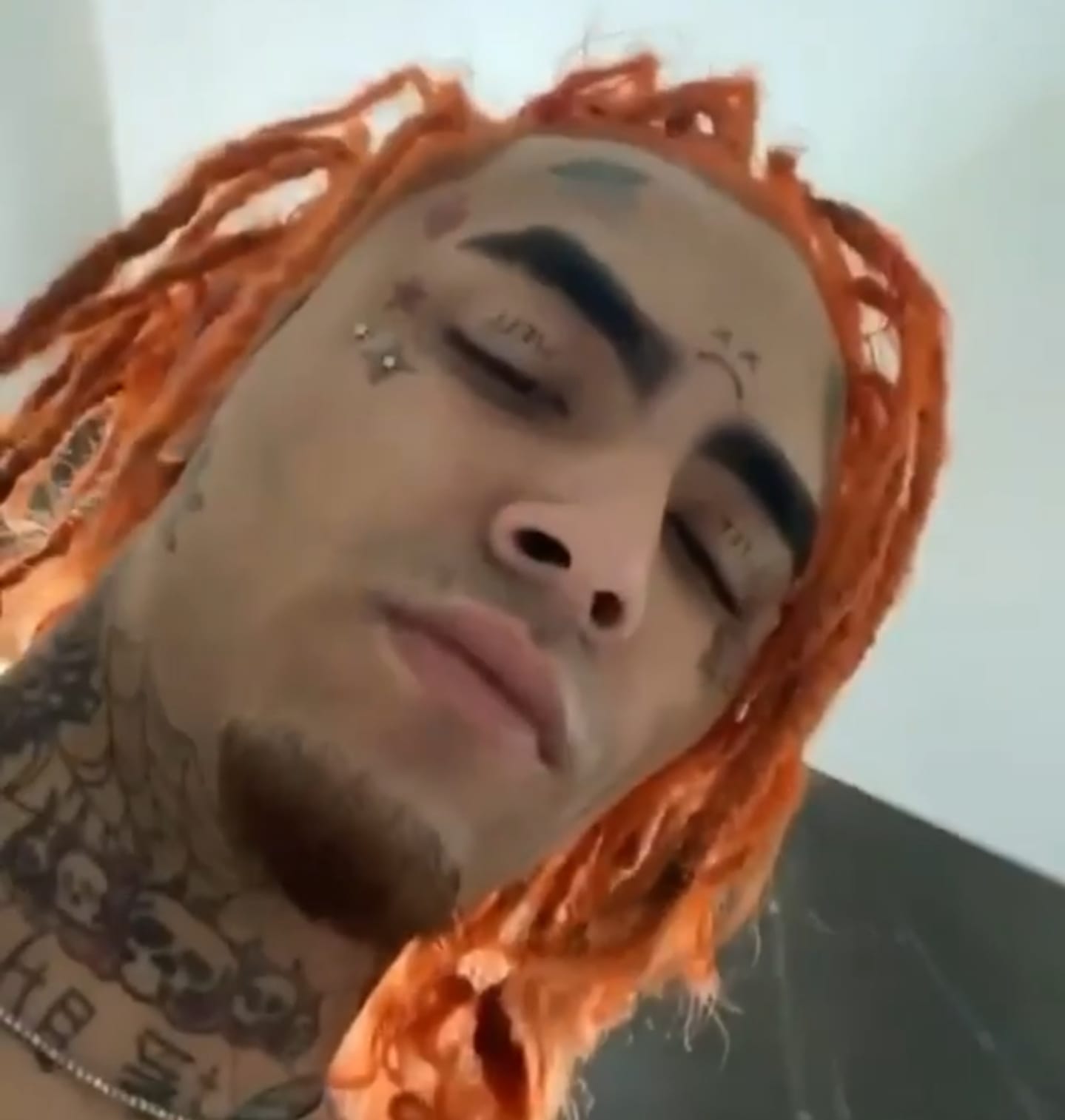 Lil Pump + Kodak Black are up to something. Lil Pump Forgets Dissing Eminem During a recent The Fat Joe Show interview on Instagram Live, Lil Pump blanked out when asked aboutdissing rap god Eminem. Despite Fat Joe continuing to reference the jabs, Pump swayed away from the topic. Who?, Pump said in response to being questioned about dissing Eminem. I dont remember that. Who? Back in December 2020, Pump made dicey comments bashing Em. In the now-infamous footage, he is shown calling Eminem lame as hell and old. F*** Eminem, you is lame as hell, aint nobody listening to your old a**. You lame as f***, b****! I woke up on bulls*** today, Im back on my f*** s***. Lil Pump Disrespecting Juice WRLD On Song In January 2021, Pump took to his Instagram Storywith a sneak peek of some new music. Notably, LP seemed to namedrop late rap star Juice WRLD in a slightly disrespectful way, taking aim at Juices fatal overdose in a Chicago airport, along with the 70 pounds of marijuana that were discovered on his private jet at the time. Mama told me dont go to school on a Percocet/LikeJuice WRLD, 70 pounds on a private jet -Lil Pump