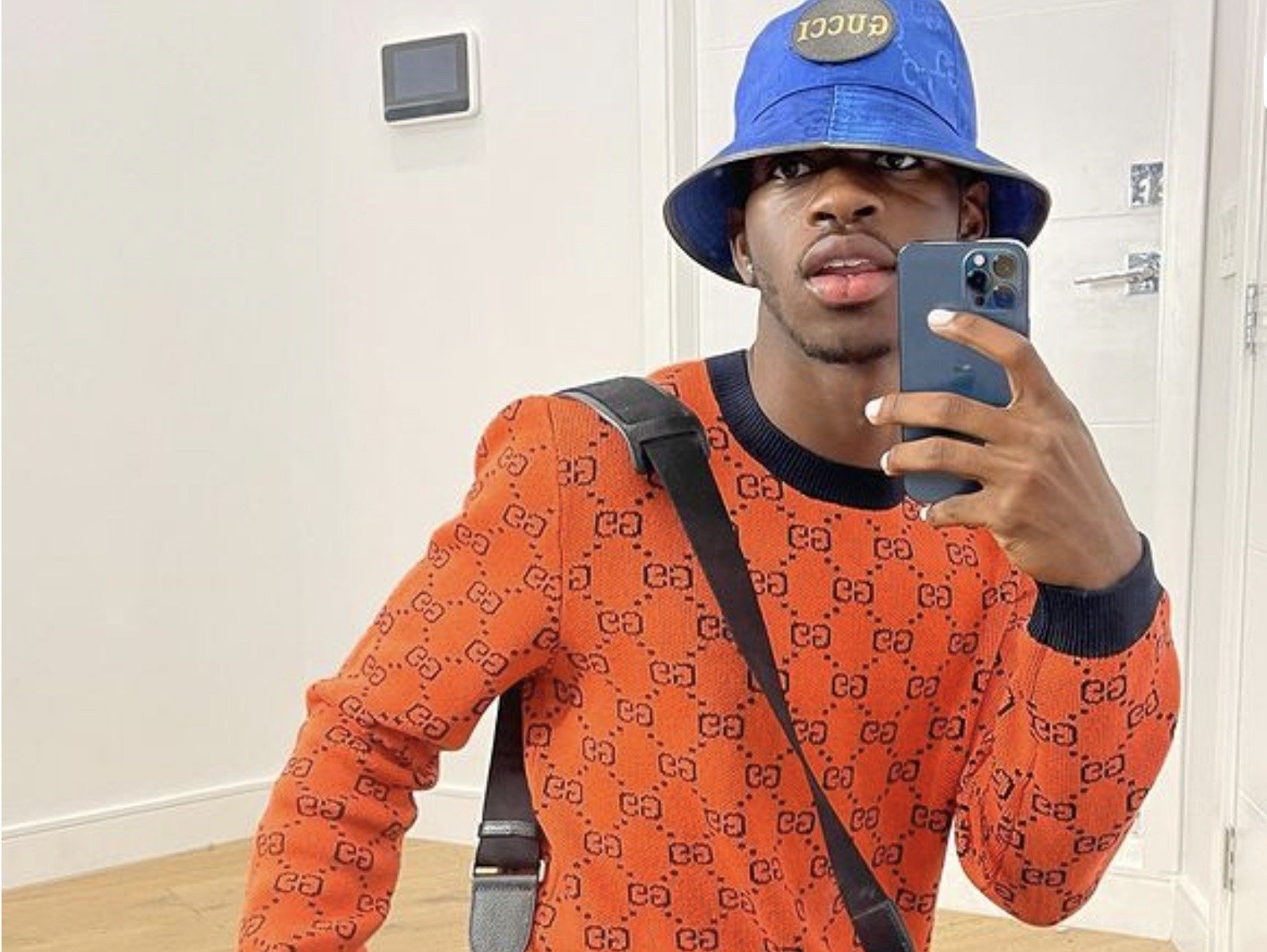 Grammy-winning rapper Lil Nas X is about the Gucci drip. The hip-hop superstar has lit up social media with an up-close look at himself draped in luxury stitche

April 20, 2021 Nike + Lil Nas Xs Satan Shoes War Ends Earlier this month, according to reports, Nike settled its lawsuit after a publicized waragainst Nas X and his sneaker collaborator. Despite things ending peacefully, part of the agreement is for the kicks to never see the light of day. Nike tells TMZ its reached an agreement with MSCHF, the company producing the custom shoes based on Nikes Air Max 97. The so-called Satan Shoes were inspired by Lil Nas demonic-themed music video for his new song, MONTERO (Call Me By Your Name). The footwear giant tells us the settlement calls for MSCHF to launch a voluntary recall to buy back all Satan Shoes its sold for their original retail prices in order to remove them from circulation. ( ) His Own MONTERO Video In early April 2021, X went to YouTube to unload a nearly three-minute visual The video is a collection of behind-the-scenes moments including studio moments and turning up around his recently purchased new home. Lil Nas X MONTERO (Call Me By Your Name)