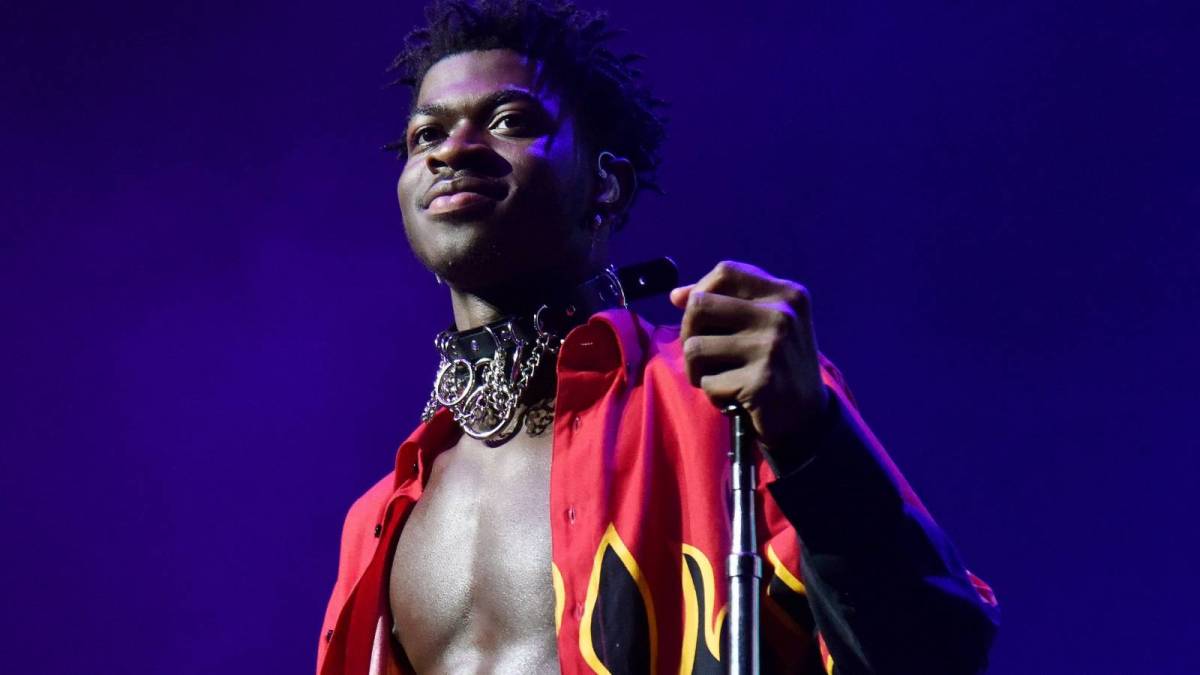 Lil Nas X had some words for Benzino who dissed him for his show-stealing performance at the 2021 BET Awards.

Source magazine co-owner may not be rocking with Lil Nas Xs Egyptian-themed performance at the BET Awards, some legends tipped their hat off to the 19-year-old. took to Twitter following the electrifying performance to congratulate Lil Nas X for the strong display of confidence. Lil Nas X did that!! Diddy wrote on Twitter. Be fearless!!! Lil Nas X did that!! Be fearless!!! LOVE (@Diddy) On Tuesday (June 29), Lil Nas X dropped the trailer to Montero, his highly-anticipated debut album. Lil Nas X channels his inner superhero with a montage inspired by the opening credits from Disneys Marvel Cinematic Universe in the short clip.