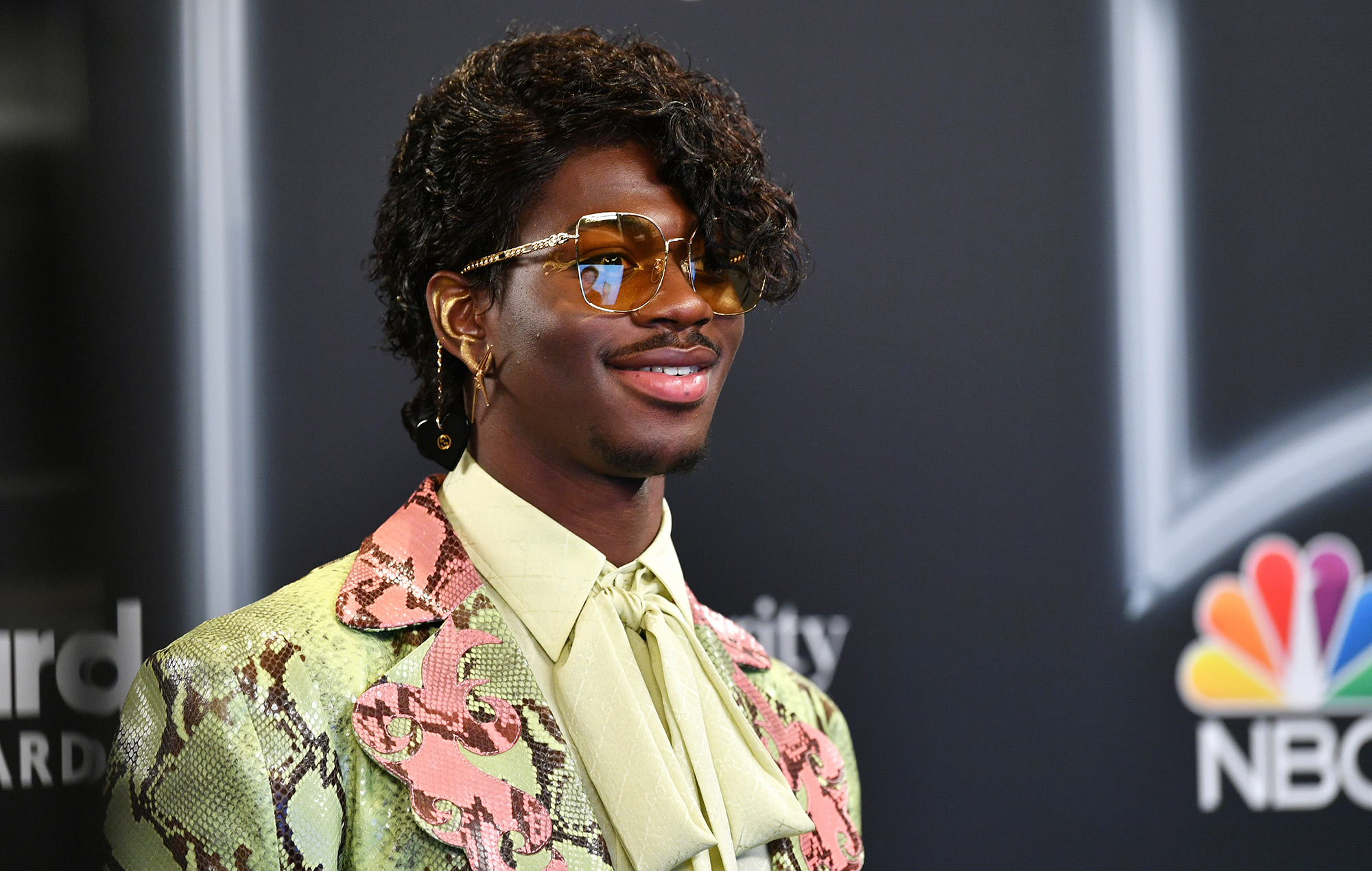 Lil Nas X has confirmed the release date for his new single, 'Montero (Call Me By Your Name)', for later this month.

March 9, 2021 Advertisement The single has been a long time coming, with snippets of the track being revealed by Nas as early as July last year The track was also featured in a Super Bowl adfor Logitech earlier this year, where he stood alongside environmentalist Leah Thomas, illustrator Mercedes Bazan and streamer Meg Kaylee, among others. READ MORE: Old Town Road how the TikTok-propelled country-trap banger sparked debate about genre, race and exclusion We stand there in defiance, Nas said in the clip. We the makers. We the groundbreakers. We the creators, the screamers and dreamers. He continued: We defy expectations, perceptions and misconceptions. We defy what logic says we should look like, sound like, be like. We defy genres, algorithms and entire industries. See, we defy that little voice that says, oh no we cant, with a roar back that says, oh yes, we will. Because to create the future we must defy the logic of the past. We must defy logic. Advertisement