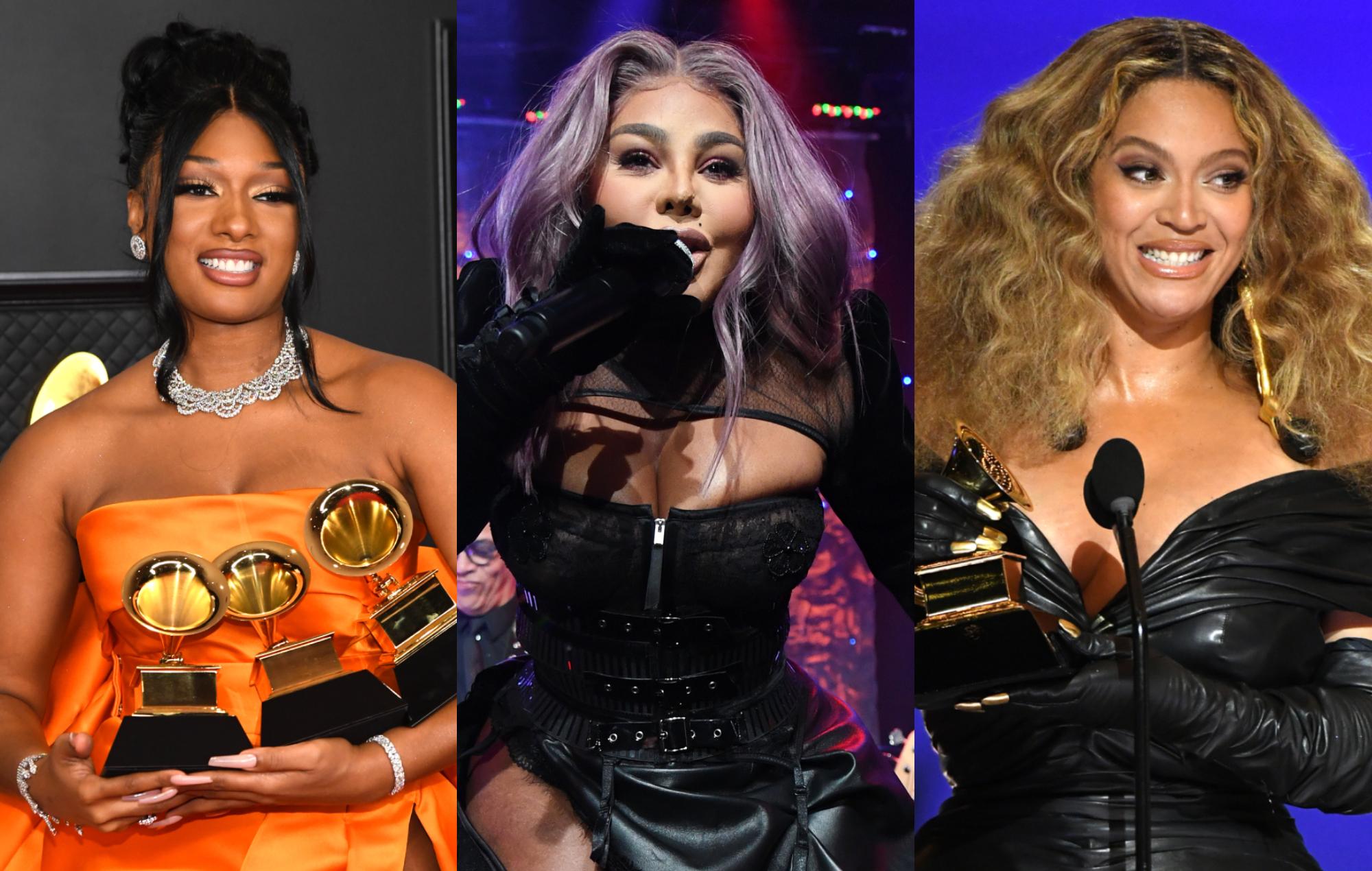 Lil' Kim has congratulated Beyonc and Megan Thee Stallion on their history-making wins at this year's Grammy Awards.

broke the record for the most Grammy wins by a female artist or any singer, male or female (she now has 28 Grammys overall). Together, Beyonc and Megan became the first-ever pair of women to be awarded the Best Rap Performance gong in Grammys history for Savage (Beyonc remix). Megan was also named Best New Artist. Advertisement Sharing an image of the pair onstage, Lil Kim congratulated her two beautiful queens on Instagram. You can see that post below. A post shared by Lil' Kim (@lilkimthequeenbee) Addressing Megan, Lil Kim wrote: I have watched how hard you worked since you stepped on the scene consistent with your work and your love. You are an amazing talent. Always keep your head to the sky and know you have made your Mommy proud! You deserve it all! The rapper went on to congratulate her Queen Bee Soul Sister, writing: We came up together and as hard as I saw you work I always knew there was something special about you. You worked so hard to get to where you are and I knew that one day everything that you accomplished would be rewarded. You deserve every bit of recognition that you receive and thank you for inspiring all women to be independent and strong. You are EVERYTHING. Advertisement She added: Congratulations on making HISTORY. Elsewhere at the Grammys ceremony, Megan Thee Stallion was beaten by Billie Eilish in the Record Of The Year category Eilish who won the award for Everything I Wanted paid tribute to Megan during her acceptance speech, saying: You deserve it, honestly. Genuinely, this goes to her. Related Topics