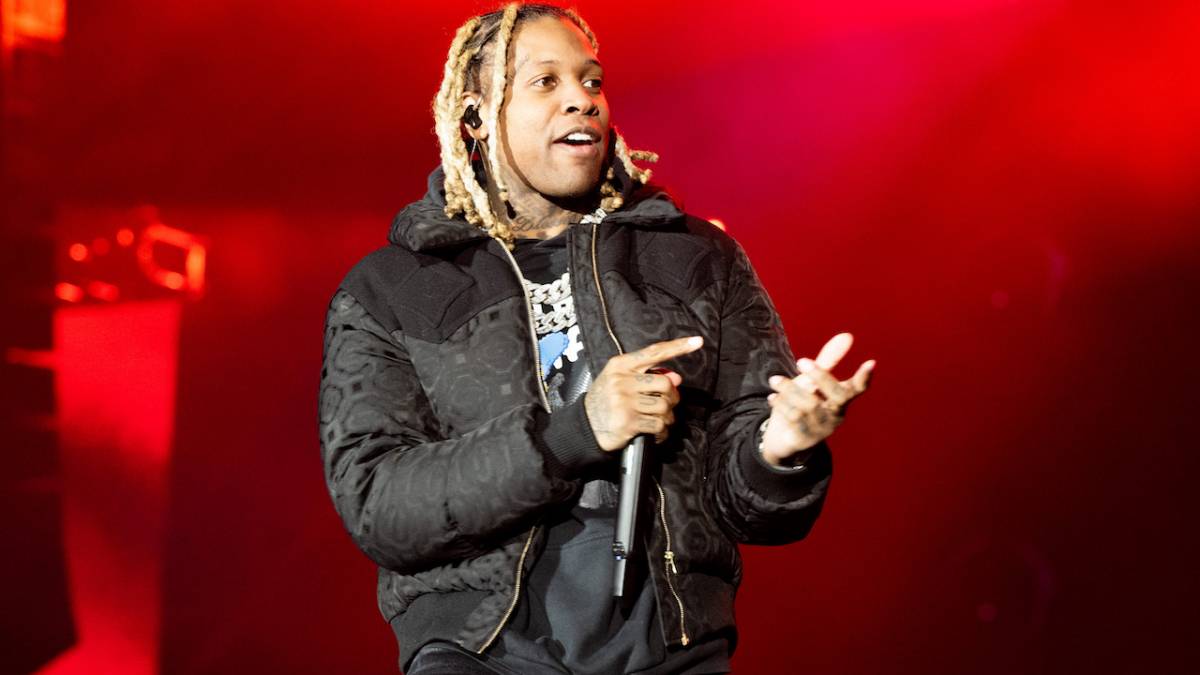 Lil Durk promised to be a better father and spend more time with his seven kids, but was then called out by an alleged baby mother who is taking him to court.

Lil Durks music career couldnt be going much better. Hes dominated Hip Hops mainstream by posting the most entries of any artist on the Billboard Hot 100in 2021 and 2022 thus far. Although, with how busy his career has gotten, he took a moment of self-reflection on Thursday (May 12) pledging to spend more time with his seven children and be a better father. My goal is to better my relationship with them, not shit else, or blame everybody around me. Ima great father, Ima step it up and lock in and become the voice 100%. Love yall, he wrote on his Instagram Story while also naming all of his kids. View this post on Instagram A post shared by No Jumper ? (@nojumper) Following his promise, a woman named Travonna called out Durkio for not recognizing a child he allegedly had with her named Romeo, as shes looking for him to show up to court to sort their custody issues out. Court was today and he didnt show up now he has a point to prove he lives for the worlds entertainment instead of living reality he left Romeo out because he had to feed his ego, she commented on The Neighborhood Talks post.