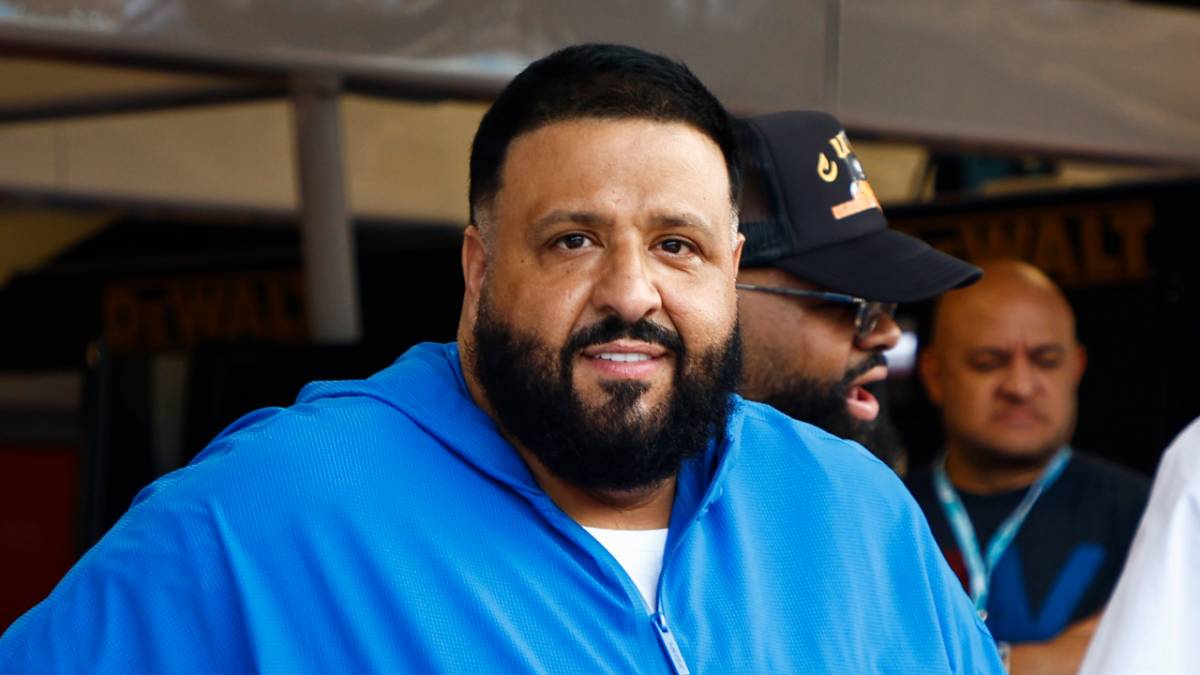 DJ Khaled loves showing support to his hometown team the Miami Heat and he extended that fandom with a viral moment on Tuesday night (May 10).

DJ Khaled Channels Drake By Giving Miami Heat Coach Erik Spoelstra Mid-Game Massage Published on:May 11, 2022, 9:27 AM by 2 Miami, FL DJ Khaledis an avid fan of the Miami Heat, and whenever he gets a chance to watch them play, hell be sitting courtside to catch all the action. However, the We The Best boss took his fandom a step further on Tuesday night (May 10). The Miami Heat hosted the Philadelphia 76ers for Game 5 of the Eastern Conference Semifinalsat the FTX Arena, and DJ Khaled pulled up with his family in tow. At one point in the game, Khaled caught a ball that went out of bounds, handed it to Heat forward Max Strus and motioned for the crowd to get hyped up. As he went back to his seat, the Miami native took a page out of Drake s moral support handbook and gave Heat coach Erik Spoelstra a shoulder rub. The crowd erupted in response to the mid-game massage and some may say it even helped the Heat beat the Sixers 120-85 to take a 3-2 series lead. .