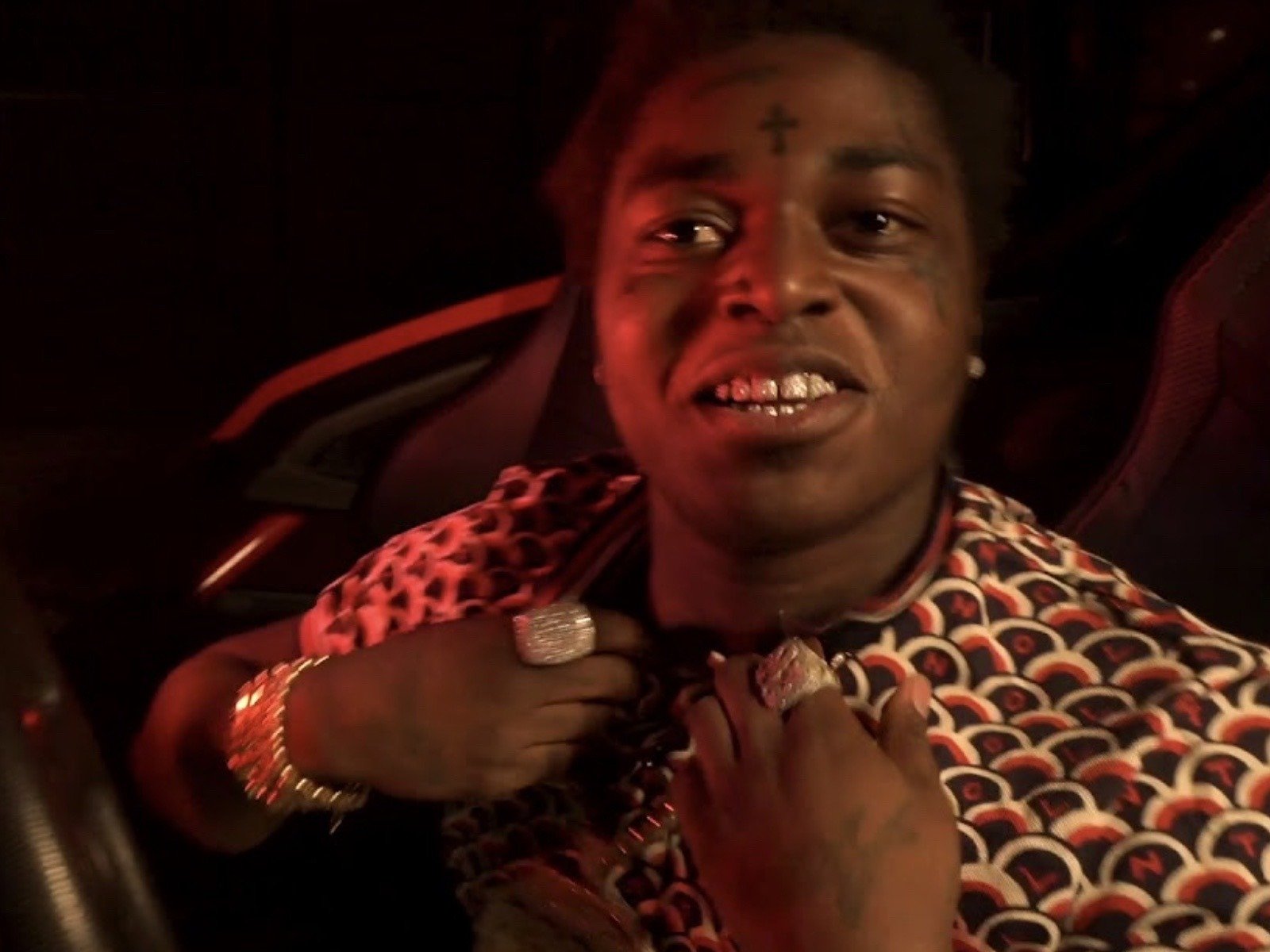 Florida rapper Kodak Black almost had his life taken from him - no cap. Police are looking into what seemed to be an assassination attempt on the rap star's lif

Cops looking into Southsides Kodak Black threats. Kodak Black Breaks Silence On Attempted Shooting This week, Kodak specified in a video that the incident was street beef-relatedrather than Southside following through on his threat that he would pull up on KB. Presently, authorities have not yet identified the suspects that opened fire on Kodak and his entourage. That was just some little bullsh*t some sh*t that transpired on some lame sh*t. If a n*gga would have really stepped out here, if you a real steppa out here, you going to know. Im in this baby blue sh*t Thats Yak whip right there. That wasnt something like somebody was trying to do something to me. Like somebody was trying to do something to me. B*tch, I do my sh*t, I do my sh*t out here. Thats just some little bullsh*t. Little bullsh*t, homie, type sh*t come on, man. Ambushed In Florida Shooting According to initial reports, the attack went downaround 3 AM Monday morning when a shooter opened fire from a car tailing Kodak and his crew. Police claim the violence struck one of Blacks security guards. Law enforcement sources say the rappers entourage was being followed by several cars attempting to cut them off as they left a nightclub, and Kodaks camp pulled into the McDonalds and blocked the entrance with a car while KB went inside to pick up an order. Were told one of the cars tailing Kodak went to the McDonalds, left and then came back and thats when people inside the vehicle started shooting. Kodaks security guard was shot in the leg and rushed to a local hospital with serious injuries, police say, while Kodak was whisked away in an armored car and was unharmed. ( ) Blacks lawyer immediately came forwardto provide additional details on the shooting. Kodaks attorney,Bradford Cohen, tells TMZ the security guard was in a car when he was struck by gunfire, and Kodak was not in the vehicle. The security guard is now in stable condition. (