Kodak Black Security Guard Shot While Rapper Was at McDonalds 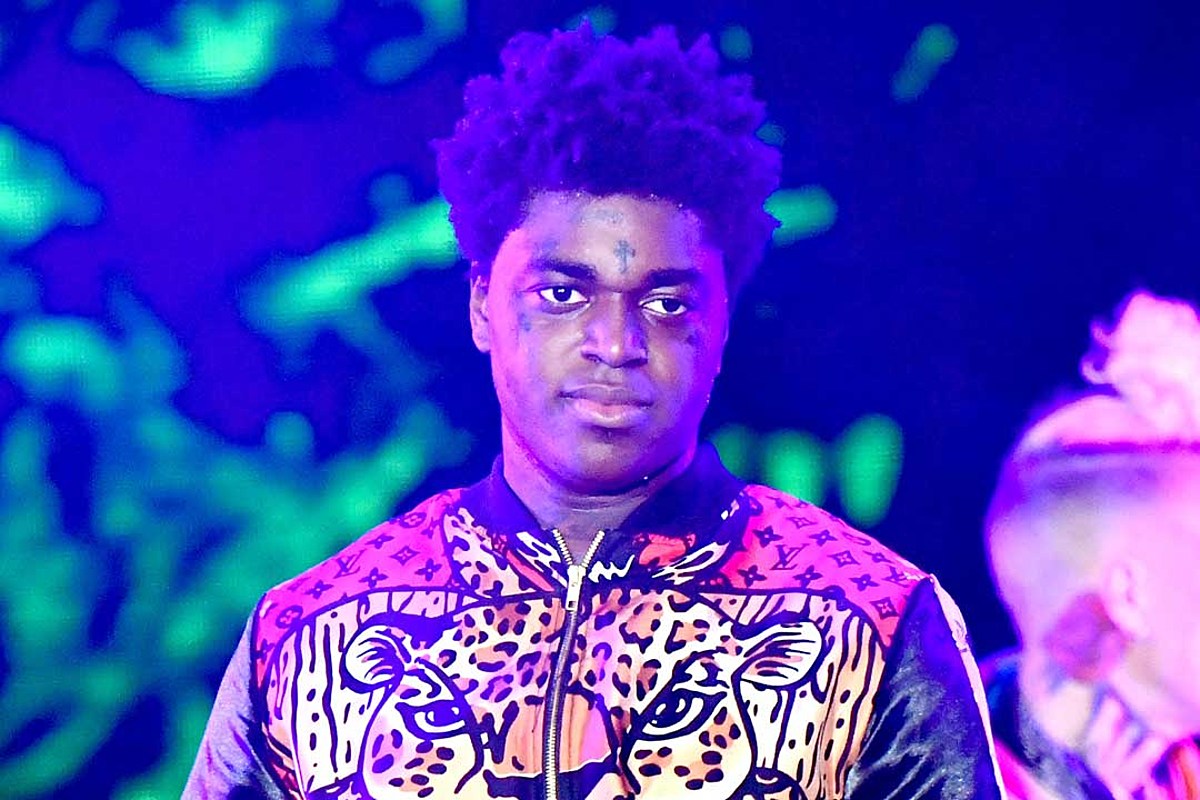 Kodak Black's security guard has been shot while the rapper was at McDonalds ordering food.

's security guard has been shot while the rapper was at McDonalds ordering food early this morning. On Monday morning (April 5) around 3 a.m., Kodak Black 's security guard was shot in his leg byunnamed individuals in a car that had been following the rapper and his entourage a short time earlier. Kodak and his entourage were reportedly followed by several vehicles that attempted to cut them off after the rapper left fromBajas Beach Club, located on Pensacola Street in Tallahassee, according to a report from Tallahassee Democrat on April 5 Kodak was in the city as a headliner Cultur3 Fest on April 4 The rhymer and his crewwent to the McDonald's on Tennessee and Dewey Streets, subsequently blocking the entrance to the fast-food franchise with a vehicle. Kodak Black reportedly went inside the McDonald's to get food despite his security team attempting to pick up the mealfor him. At that moment, the same vehicle that allegedlywas following Kodak's teamearlier in the nightshowed upin the parking lot. The vehicle then left the premises to return shortly after with the occupants shooting. Kodak Black's security guard was shot in the femoral artery in his leg and taken to a Tallahassee hospital, where he was undergoing surgery. The rapper was put in an armored vehicle and taken away from the scene of the crime. XXL has reached out to Kodak Black's representative and the Tallahassee Police Department for comment See Every XXL Freshman Cover Since 2007 Filed Under: