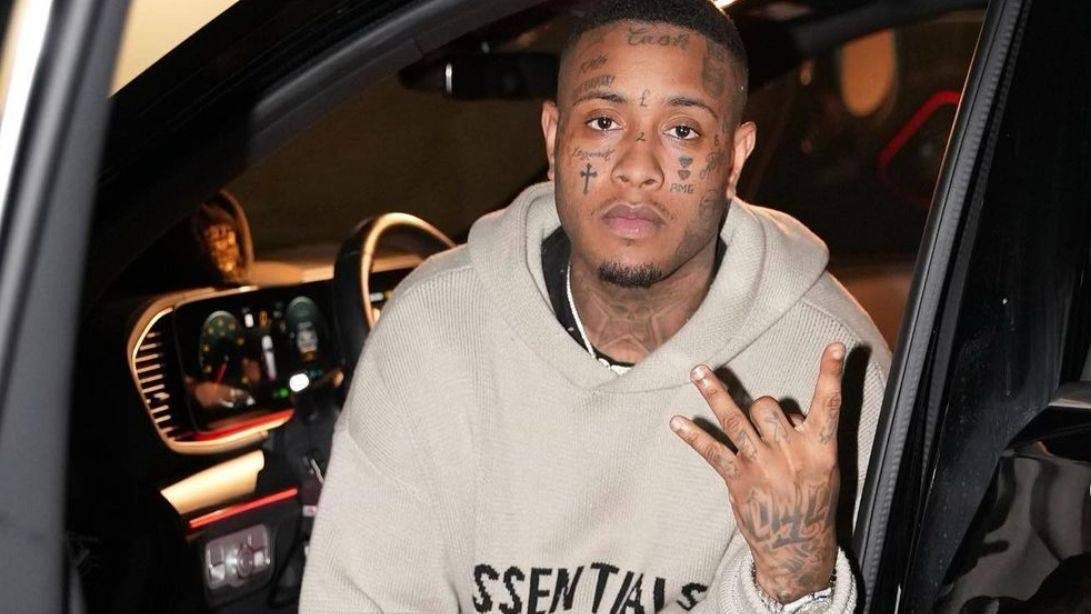 Kodak Black and Southside have a history of clashing, but they've kept their distance in recent months.

April 4, 2021 Prior to Kodaks prison stint, he was dating City Girls rapper Yung Miamibut once he got locked up in 2019, she wound up having a baby with the 808 Mafia producer. Yak then dissed Southsideduring a jailhouse freestyle with the lyrics, I bought Yung Miami a ring, she wanted 808 baby/When I see her Ima hit that bitch in her stomach/The way I keep my shit too real, they say Im fucking up my money. Southside understandably took issue with the lyrics and Kodak Black eventually apologized, but Southside wasnt interested in his apology. Hey, somebody tell Kodak suck a dick, he said at the time. How bout that? Get out of jail first, pussy.