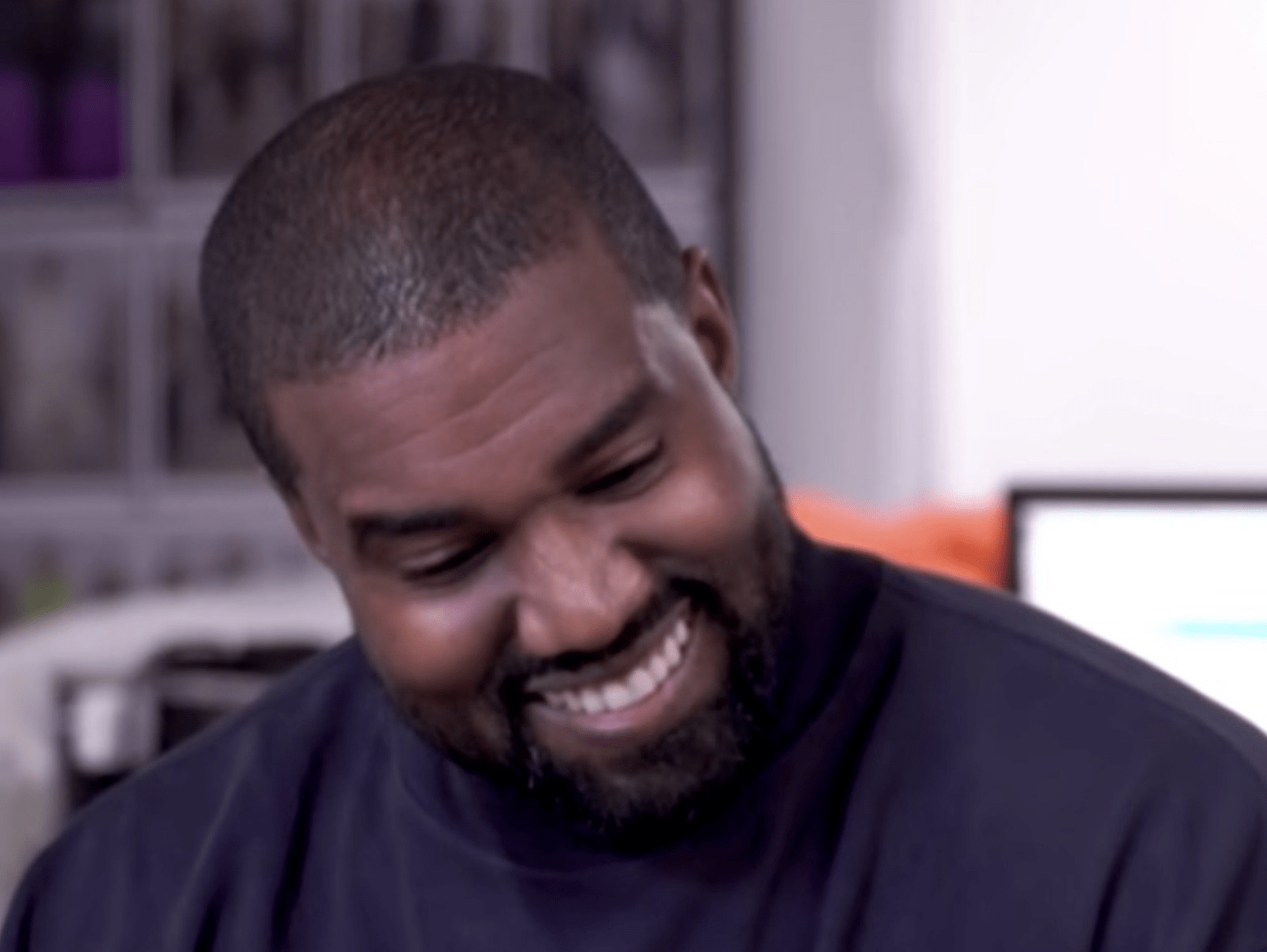 Gospel icon Kirk Franklin is giving Kanye West his flowers. The 16-time Grammy-winning artist has dished out his thoughts on Yeezy and offered pure praise for t

Kanye Wests Fake Yeezy Kicks Are Going Away The Grammy-winning rapper cant blame Walmart much longer for anyone responsible with donning a pair of his fake Yeezy Foam Runner slides. New reports claim the massive retailer has pulled a stash of knockoffs from its site. The latest reports claim the Foam RNNRs arent up for grabs anymoreon Walmarts official retail site. However, hundreds of versions still exist elsewhere on the Internet. Wests Yeezy Foam RNNRs have taken the market by storm, so its no surprise copycats tried to capitalize. However, as of Friday, Walmart had removed all the knockoffs from its online store. TMZ broke the story Kanye and Yeezyfiled a lawsuitagainst the retail giant, claiming its $25 faux RNNRs had the potential to cost Ye hundreds of millions of dollars in sales of his $75 original design. For its part, Walmart said the online listings were from a third party. ( ) Kim Declares Forever Love For Kanye Outside of the knockoffs drama, Wests ex-wife Kim Kardashian recently reminded Yeof the love she still has for him in a tweet. Along with her loving words and birthday wishes, the celebrity mother included an old family photo taken before their divorce proceedings. Happy Birthday. Love U for Life! Even sister-in-law Khlo Kardashian shared a throwback picof them all together. Happy birthday to my brother for life!!! Have the best birthday Ye! Sending you love and endless blessings!! ? Kanyes Big Mad Over Divorce In April 2021, Yeezy was reportedly having a problem dealing with folks believing Kim sparked their split The speculation suggested Kanye is annoyed over the divorce buzz. Were told West who just responded to the papers filed by Kardashian two months ago is super annoyed that the story is being constantly presented as her divorcing him, said the source, who noted the Kardashian familys huge spin machine. Actually it was him saying for a year that they have nothing in common except the kids and he wanted out, insisted the insider. She pulled all the stops to try to save the marriage. (