Kim K is all G.O.O.D despite Kanye West split SOHH.com 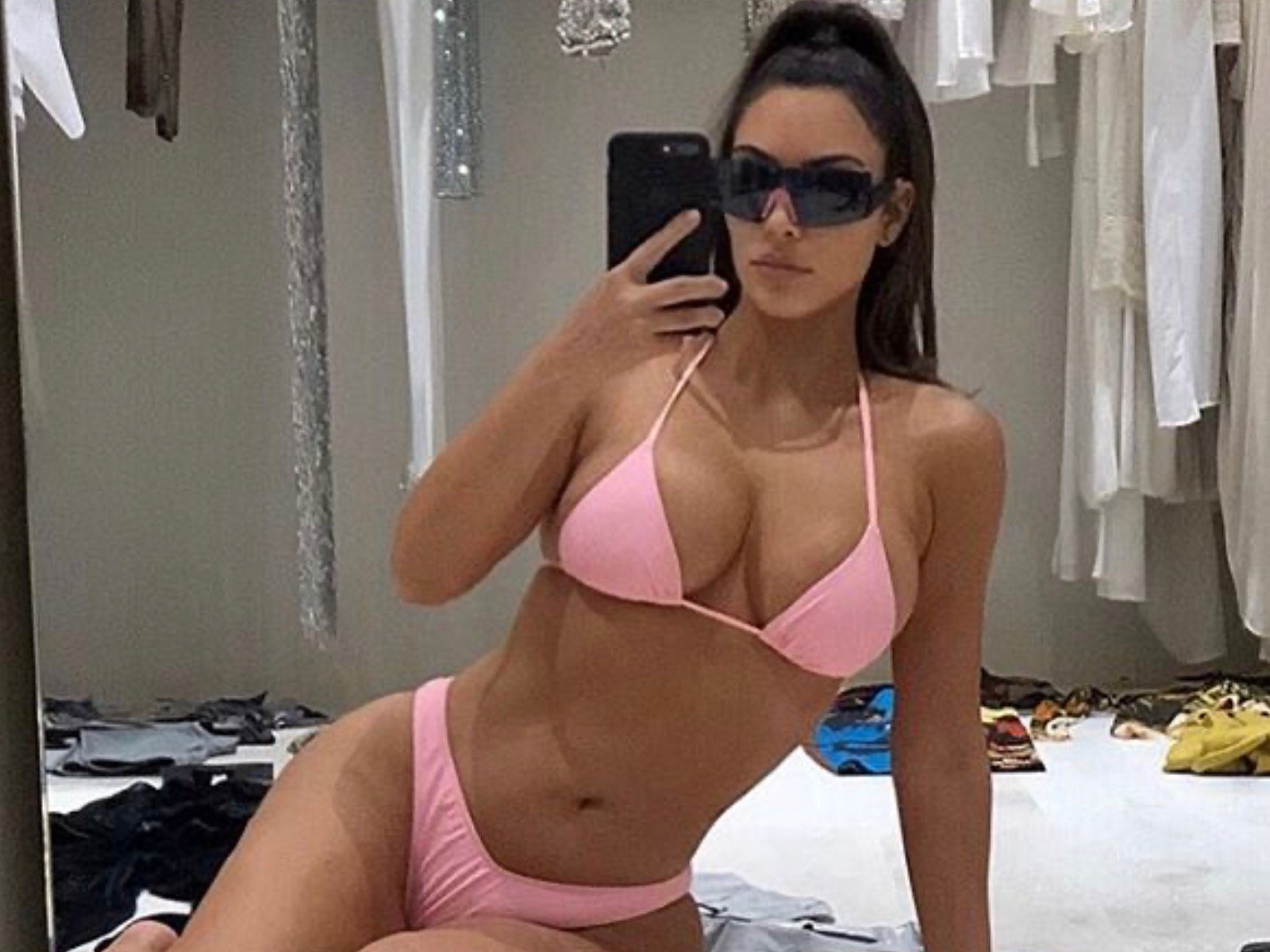 Share Kim Kardashian is adapting to the single life According to Entertainment Tonight, Kim Kardashian is back to feeling like herself again amid her split from Kanye West. A source close to Kim K said shes in a great headspace and moving on from the six-year marriage that produced four children. The source adds, is continuing to be a great mom and focusing on work. She has a ton of upcoming projects that she is super excited about. Her life is definitely on the upswing. A post shared by Entertainment Tonight (@entertainmenttonight) Kim K + La La Anthony Flex Bikini Goals Hollywood actress La La Anthony and Kim Kardashian know how to relax The longtime friends have blessed social media with a sneak peek into their friendship goals turning into a major bikini flex. extended holiday A post shared by Kim Kardashian West (@kimkardashian) Kanye West Is Still Wearing His Wedding Band This week, producer DJ Khaled posted a pic of Kims ex-husband Kanye West on Instagram after Ye recently dropped by his house for a surprise visit. A lot of people focused on the fact Kanye was wearing his wedding ring in the pic. TRUE STORY: KANYE STOPPED BY MY HOUSE AT 8 AM THE OTHER DAY! I DIDNT KNOW HE WAS COMING! Kanye Reveals His Dating Preferences Post-Kim Kardashian Just a couple weeks ago, Kanye was believed to be moving on from his marriageand ready to date again. According to Page Six, Ye made it known hed prefer his next relationship be with someone who is an artist and a creative person, who can speak the same language.