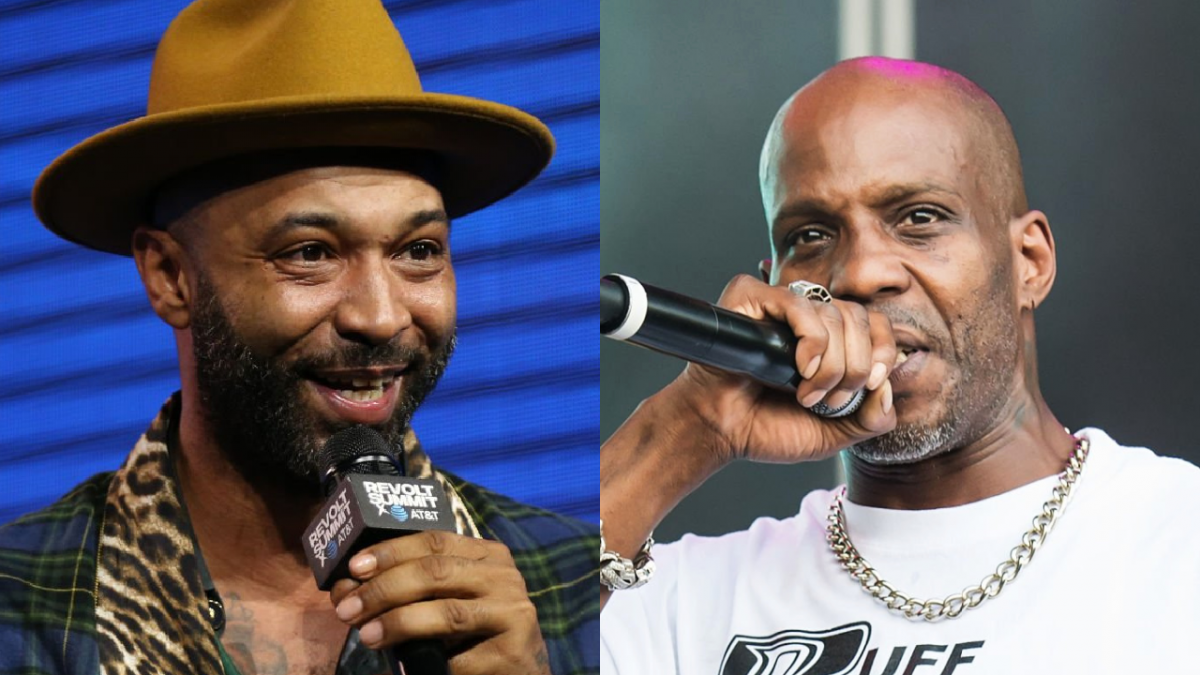 Joe Budden recalls the time he tried to battle DMX on the set of the 1998 Hype Williams movie 'Belly' in New Jersey.

October 18, 2021 Although his attempt to battle DMX was unsuccessful, the encounter led to Budden being connected with Swizz Beatz who he revealed tried to put him in a group with Cassidy and Drag-On. However, that plan also failed to materialize. And thats where I got damn, whos number did I get? I dont remember brain freeze but I got somebodys number and thats how we stayed in touch, he continued. Swizz was trying to put me in a group with Cassidy and Drag-On. That was super early. That was before yall came into play. It just didnt work. I didnt even learn about that until a few years later. I was just coming around rhyming, maybe Swizz had plans. This was before anybody was anybody. A post shared by THE HIP-HOP WOLF (@thehiphopwolf) Joe Budden never ended up working with DMX or Swizz Beatz; instead, he found success with another Tri-State hitmaker, Just Blaze, who produced his 2003 breakout hit Pump It Up. In another clip from his Flip Da Script Podcast interview, Budden revealed JAY-Z