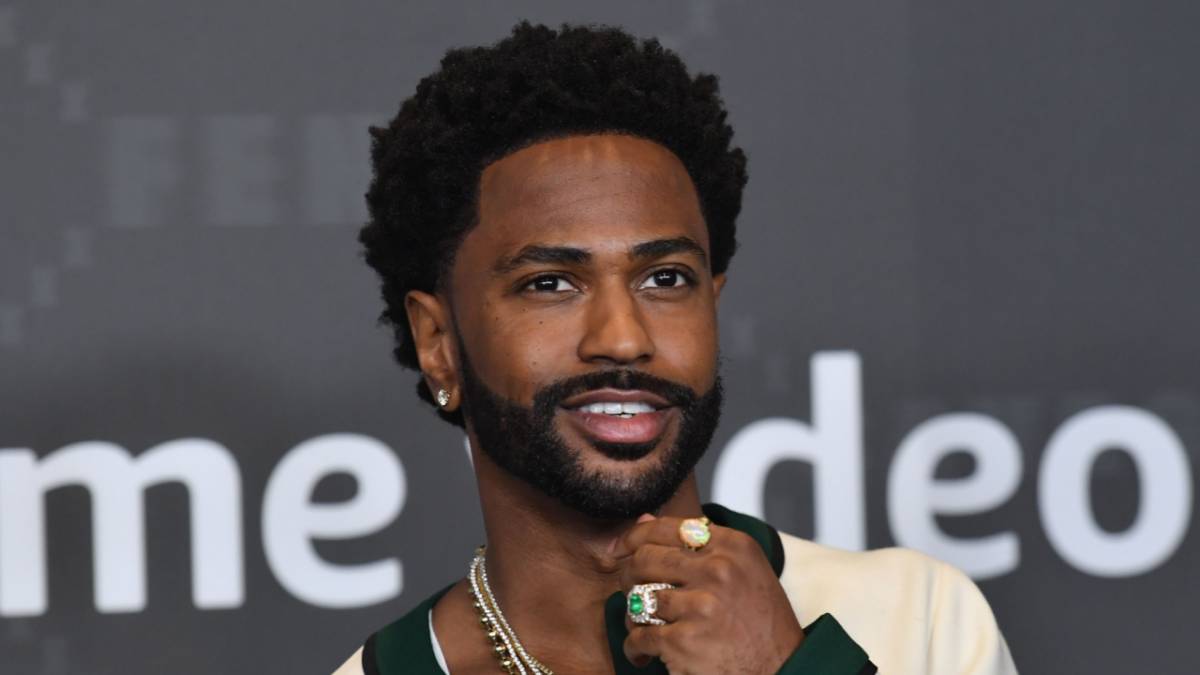 Big Sean's role as a creative director for his hometown Detroit Pistons is off to a great start, and fans are praising him for one of the moves he just implemented regarding their jerseys.