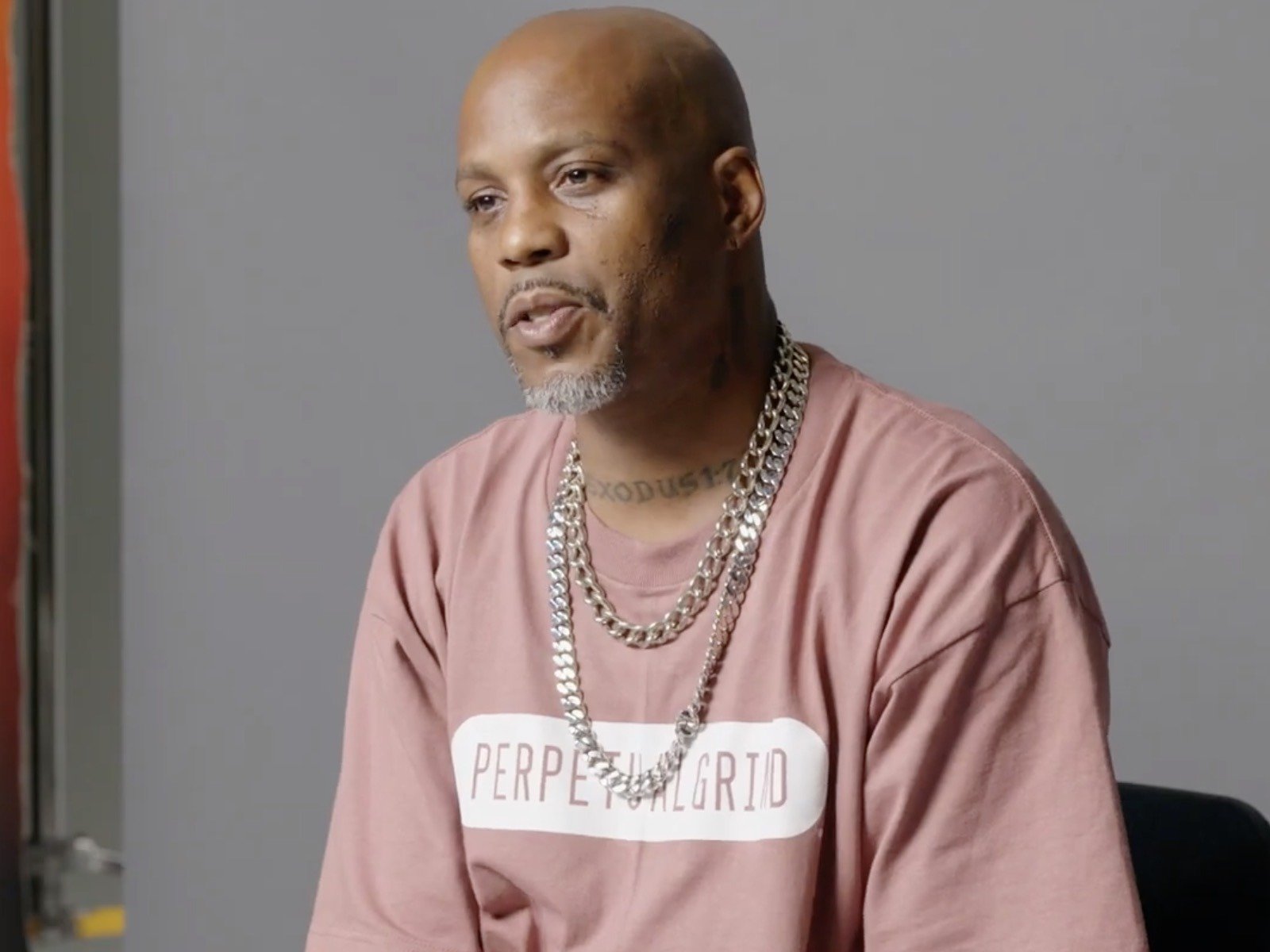 The project comes with 13 songs and also includes skits. EXODUS 1:7 OFFICIAL TRACKLIST (5/28) THE LEGACY CONTINUES A post shared by DMX (@dmx) Swizz Beatz Announces Exodus Album Ruff Ryders and producer Swizz Beatz initially broke the newsof Xs new album. The powerhouses announced plans for the project to arrive ahead of Memorial Day. As fans around the world continue to celebrate the life of hip-hop icon DMX, his career-long producer and friend Swizz Beatz announces today that the legendary rappers posthumous studio album of all new original material, EXODUS, has been set for release on May 28th via Def Jam Recordings. Swizz Beatz executive producer and producer of EXODUS issued the following statement: My brother X was one of the most pure and rare souls Ive ever met. He lived his life dedicated to his family and music. Most of all, he was generous with his giving and loved his fans beyond measure. This album, X couldnt wait for his fans all around the world to hear and show just how much he valued each and every single person that has supported him unconditionally. Details immediately emerged onthe projects artwork and how long its been since X put out a studio effort through his former label. Themes of redemption weave throughoutEXODUS, the first Def Jam album byDMXin 18 years, since 2003sGrand Champ. The new album shares its name withDMXs son Exodus Simmons. The album artwork is by original photographer Jonathan Mannion, who captured some of the most iconic images ofDMXthroughout his career. Kanye West Raises $1 Million For DMXs Family In April 2021, reports surfaced about rap star Kanye Wests Yeezy apparel brand partnering with fashion house Balenciaga to produce tribute shirts for DMX which went on sale the day of DMXs public memorial service in Brooklyn. The shirts retailed for $200 and reportedly sold out in 24 hours. They raked in 1 million dollarsin profit for the family of the American Music Award winner, who died on April 9 at 50 years old. X Now Officially Has A Day Recently, New York stepped up as a city to honor the late hip-hop icon in a special way The New York State Senate has reportedly declared a national day for the rapper and will officially recognize it from this point on. From here on out, New York will honor December 18th the late hip-hop icons birthday as DMX Day. The news was announced by Erica Ford, co-founder of gun violence prevention organization Life Camp, and Priscilla Echi, a Westchester community activist, during a church service on Sunday, April 25th. The service was aired on BET as DMXs Homegoing Celebration. (