H.E.R. Reveals She Almost Made a Band With Kehlani and Zendaya 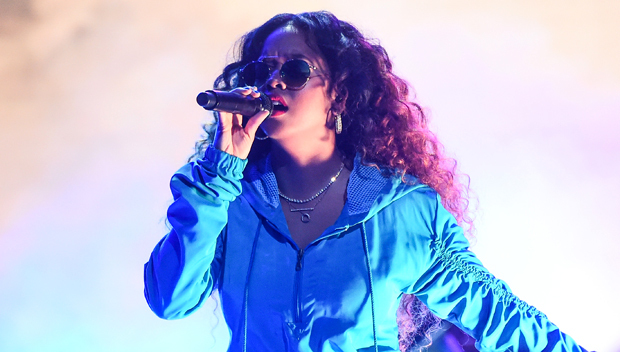 H.E.R. did a virtual interview and shared that she almost started a band with some of our favorite entertainers of today.

Visit streaming.thesource.com for more information Ahead of her performance at the OzyFest H.E.R. did a virtual interview and shared that she almost started a band with some of our favorite entertainers of today. Dylan Wiggins, who is DWayne Wigginss son fromTony! Toni! Ton! we used to be in a band together, theGrammyand recent Oscar winnersaid. We used to perform together when we were really young and Kehlani was actually in our band. We all used to sing together. Zendaya was going to be in it at one point. But yeah, they all grew up together. I came into the picture in Oakland and we used to perform together. Advertisement Watch the full interview below: Longtime fans of Zendaya know that shes a talented singer and her debut Disney role, Shake It Up, had some musical components. The actress also released a single titled Replay and sang alongside Zac Efron in The Greatest Showman. Hearing H.E.R., Zendaya, and Kehlani on a track together would certainly be a treat. But the thought of this supergroup is wishful thinking in 2021. H.E.R. is gearing up for her debut album and just virtually performed at the OzyFest alongside Chance The Rapper and Seven Streeter, with highlighted speakers including,Dr. Anthony Fauci,Mark Cuban, andCondoleeza Rice. Kehlani mustve been one of many artists in T-Pains DMs because they released a collaboration called I Like Dat. Meanwhile, Zendaya is preparing to voice Lola Bunny for LeBron James Space Jam reboot.