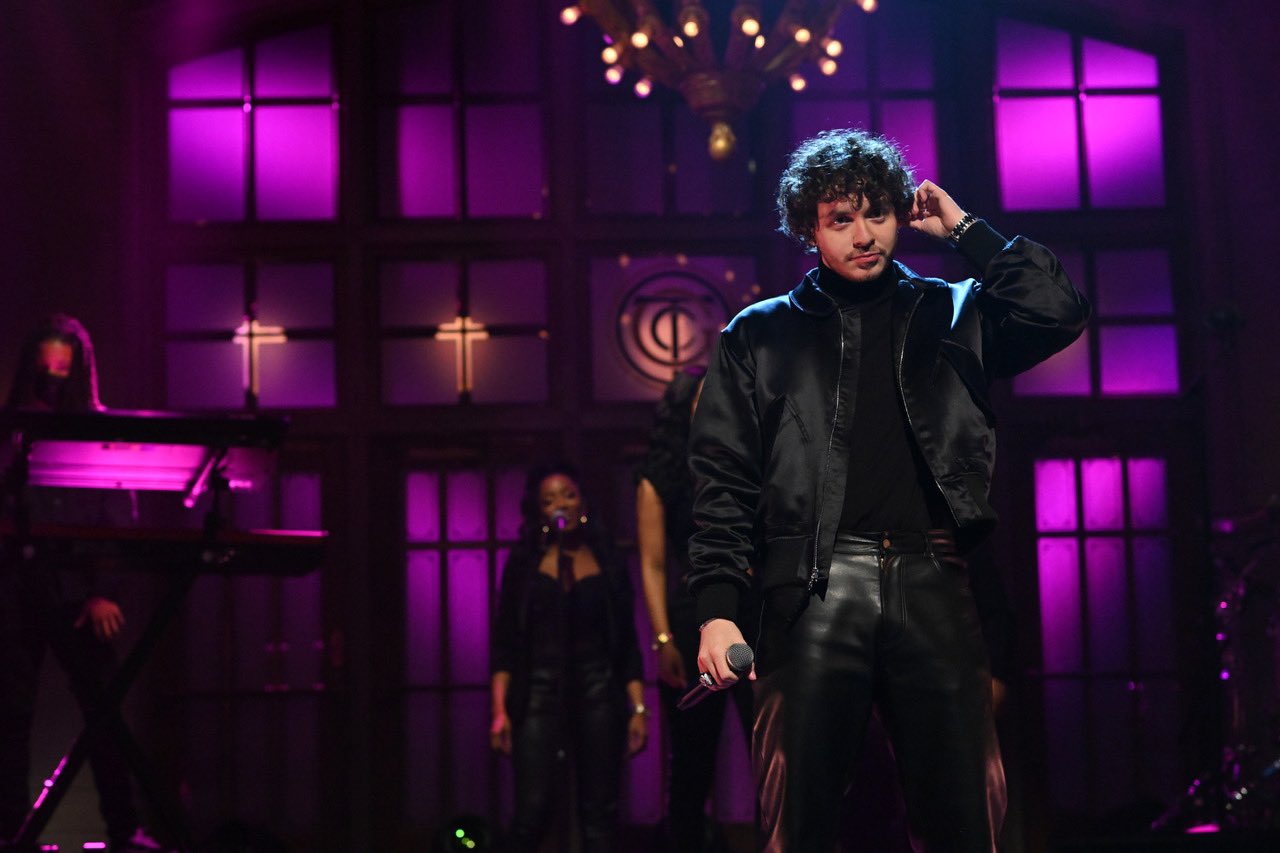 Jack Harlow continues to build on his success as one of Hip-Hop's rising stars.

Jiggy Jones March 29, 2021 Hip Hop Culture | Hip Hop Arts and Lifestyle Hip Hop Entertainment | Hip Hop TV, Film and Video Games Hip Hop News | Trending Hip Hop Stories Jack Harlow continues to build on his success as one of Hip-Hops rising stars. The Whats Poppin rapper built a name for himself following the release of his hit record. It peaked at No. 8 on Billboards Hot 100 charts and received a Grammy nomination as well. Visit streaming.thesource.com for more information Prior to the end of 2021, he dropped his debut album, Thats What They All Say in December. Now he has taken his potential superstardom to new heights with his latest performance. Jack Harlow performed three tracks during his SNL debut including Whats Poppin, Tyler Herro, and Same Guy. The latter features Maroon 5s, Adam Levine. Levine joined Harlow for his debut, as they blessed the SNL stage with the soulful melody. Be sure to peep both of Jack Harlows SNL debut performances. Advertisement