Is DaBaby The Hottest Rapper In The Game? SOHH.com 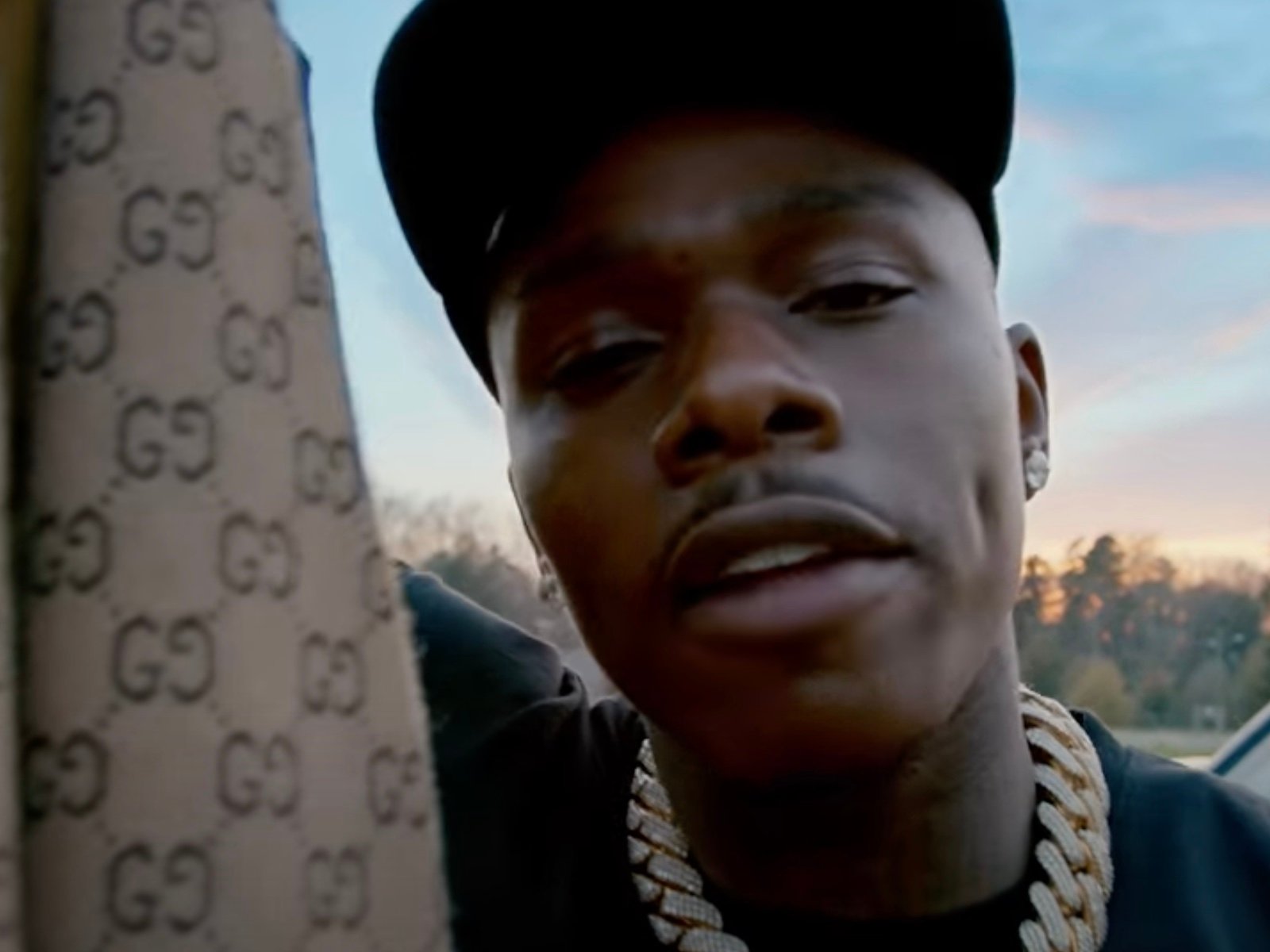 Hip-hop veteran Funk Flex had the Internet talking recently when he crowned DaBaby as the hottest rapper out currently. Such a topic is always polarizing among

Share DaBaby Earns Respect From Funk Flex North Carolina hitmaker DaBaby is coming off four Grammy nominations at last months award show, and his two most recent albums reached No. 1 on Billboard. That helped make a strong case in his favor, even if you dont love his style or flow. Hottest rapper out! But you knew that already! @dababy A post shared by SOHH (@sohhdotcom) SOHH Fam Gives Its Picks We asked the SOHH Fam on our YouTube Community pageabout Fun Flexs claim that DaBaby is the top dog in the industry right now. While some agreed, many others came through with many other candidates. Ummm did he mean to say Lil Baby bc I meeeean Da Baby alright (in my Shenenah voice) but Lil Baby over Da Baby any day Yall stay safe & blessed He got me Bopping more than any other artist right now! Clever bars, delivers it clearly(no mumblimg)! Deserves the praise!! Nobody would ever he hotter than Drake!. #OVO # He is one of the hottest rappers to come out. He certainly is the most controversial in a long time. But theres a list of hot rappers right now. lil Baby. Money bagg, NLE Choppa. Polo G. Rod wave. Etc. But the key is longevity. How many of these guys will stay relevant The actual hottest right now is Pooh Sheisty or Spottemgottem. A post shared by SOHH (@sohhdotcom) DaBaby Wanted JoJo Siwa For Grammys DaBaby really wanted the world to see theres no smoke between himself and teen star JoJo Siwa. The rap heavyweight recently revealed trying to secure the performer for an epic Grammy Awards performancetogether following their headline-generating speculated drama. I actually reached out to see if she wanted to perform with me at the Grammys, DaBaby said on the Grammys red carpet Sunday. But I heard shes somewhere working on a project of her own. I wont say too much. I dont want to put her business out there. Shes somewhere filming something, though, but I definitely reached out. ( ) DaBabys Grammys Night Flexing Ahead of taking the stage for his epic performances, Baby blessed Instagram followerswith shots of his Grammys night fits. Baby also created an epic red carpet for his daughter who couldnt attend the event because of restrictions. Due to Covid-19 Restrictions no kids are allowed in the Grammys, so we created our OWN red carpet just so my princess could walk the carpet & show her dress off. A hand-made dress that @alanitaylorco flew in from New York THIS MORNING to make.