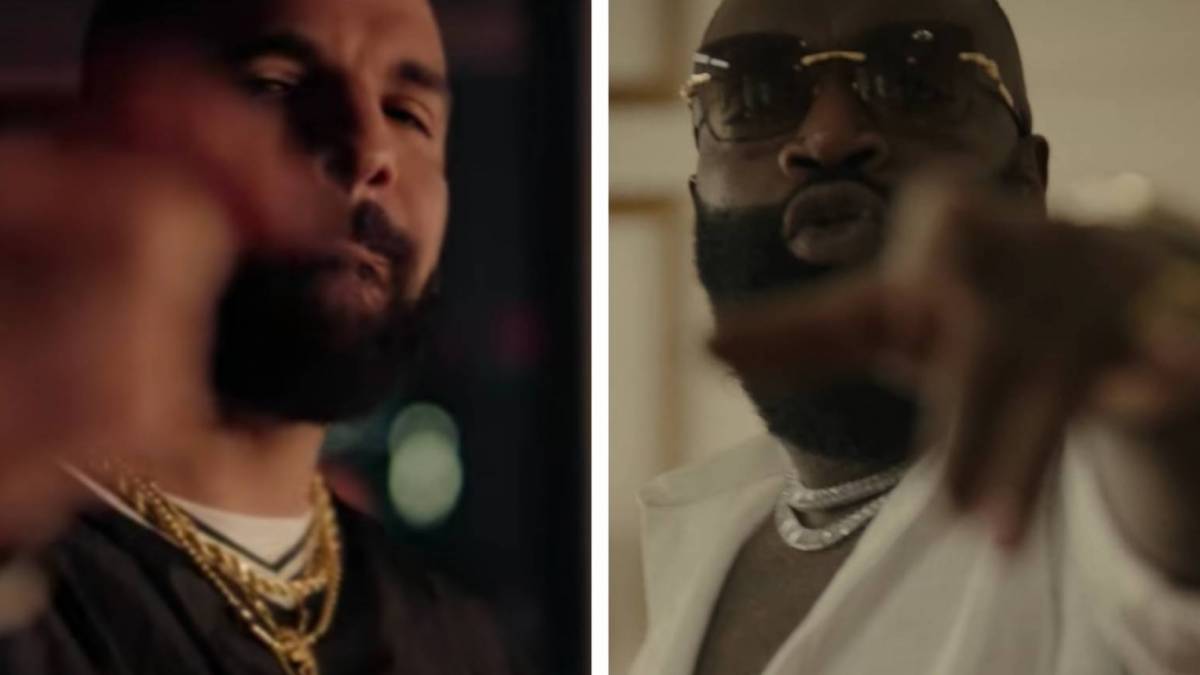 Rick Ross reveals he and Drake may release a joint album.

Drake & Rick Ross Album Under 'Serious Consideration' - Per Rozay Himself Published on:Apr 3, 2021, 3:15 AM by 2 From making speakers sound luxurious on the Grammy Award-nominated Gold Rosesto pissing off Vanessa Bryant on the infamous Stay Scheming,Drake and Rick Ross surely know how to make an impact with their music. Their last song together, Lemon Pepper Freestyle was even part of a historic moment in which Drake broke a fewBillboard records. While discussing the details of his Florida-based telehealth startup Jetdoc Rozay revealed the latest collaboration actually spurred an album conversation between his longtime OVO partner. After our latest release, his incredible project that he released Lemon Pepper Freestyle, we had that conversation and its most definitely under serious consideration, real talk, Rick Ross told MSL Medias Miasia Symone. View this post on Instagram A post shared by ??????? ??????? (@miasiasymone) Debuting at No. 3 on the Billboard Hot 100, Lemon Pepper Freestyle completed the trinity of the other two Drake tracks Whats Next (No. 1) and the Lil Baby-featured Wants and Needs (No. 2) to make the Canadian rap legend the first artist to premiere three songs on the Hot 100 Charts Top 3 at the same time.