Here's What Happens When Compton's Most Wanted Meets Luniz 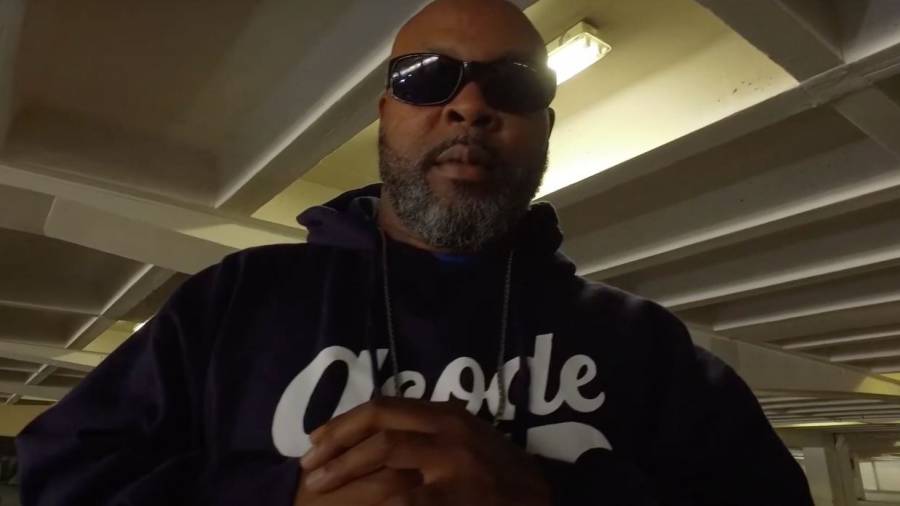 Compton's Most Wanted Tha Chill & Luniz rapper Yukmouth have teamed up for a new video called 'Tha Hook Up (Remix).'

Luniz rose to prominence in the 1990s. Luniz had a smash hit with I Got 5 On It from 1995s Operation Stackola while CMWs Music To Driveby is often heralded as a West Coast gangsta rap classic. Now, a member from each respective group CMWs Tha Chilland Luniz rapper Yukmouth have joined forces for a new video called The Hook Up (Remix). The track serves as sequel to the original single I Got The Hook Upfeaturing fellow CMW vet MC Eiht, Weazel Loc and the one and only Kurupt. As far as California living, Compton and Oakland have always shared a lot in common, Chill tells HipHopDX. Ive always respected the people of the Bay Area and always got that love in return. Ive been knowin Yukmouth since he was a youngin in the game of CMW and Luniz. I like bringing the unexpected connections with my features. I sit back and think, How would CMW and the Luniz or CMW and N.W.A or CMW and Tha Dogg Pound Gang, et cetera would sound like together? So with Yuk, it was a no brainer. Ive always loved his style and smash. View this post on Instagram A post shared by THA CHILL @BOOMDOCZ(@thachillcmw) on Jul 8, 2020 at 11:23am PDT Meanwhile, Yukmouthgrew up looking up to CMW. He had a chance to tour with Eiht while Chill was in prison. But as soon as he was released, it was on. Ive been a fan of CMW since high school, then eventually got signed, met and toured with Eiht while Chill was locked up, Yukmouth tells DX. When Chill got out and linked with me, first thing I told him was I need some CMW-style production for my album. Ever since then weve been connected at the hip. Then he hits me up for the remix and I was thrilled and excited to finally do some music with them WestCoast legends. The Hook Up (Remix) comes from Chills most recent solo album FOHEAD,which dropped in May. The 14-track project features guest appearances from KXNG Crooked Kurupt, Suga Free, Eiht and MC Ren, among others. In March 2019, Luniz linked with Bone Thugs-n-Harmony MC