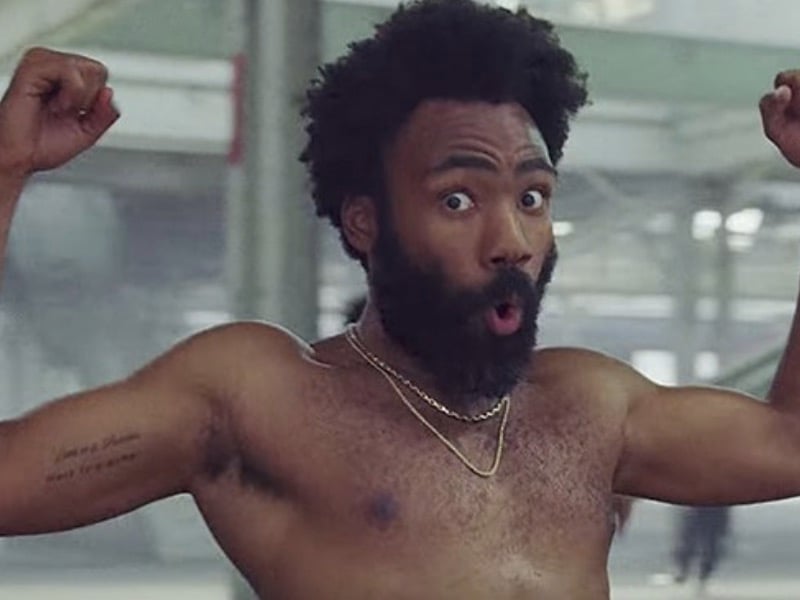 Hollywood superstar Donald Glover is giving fans something to smile about. The hip-hop entertainer has come through this weekend with a surprise, new album rele

since putting out a few solo tracks and a full-fledged studio release in 2017. He also recently teamed up with R&B queen for their Mood 4 Eva collaboration. Glovers last full-length LP was 2016s Awaken, My Love! swept the Grammys with his 2018 hit This Is America, winner of both Record of the Year and Song of the Year. A string of one-off singles, including Feels Like Summer and Summertime Magic. Childish Gambinos most recent release was 2019s Mood 4 Eva, a collaboration with Beyonce and Jay-Z for The Lion King: The Gift companion album. (Rolling Stone)