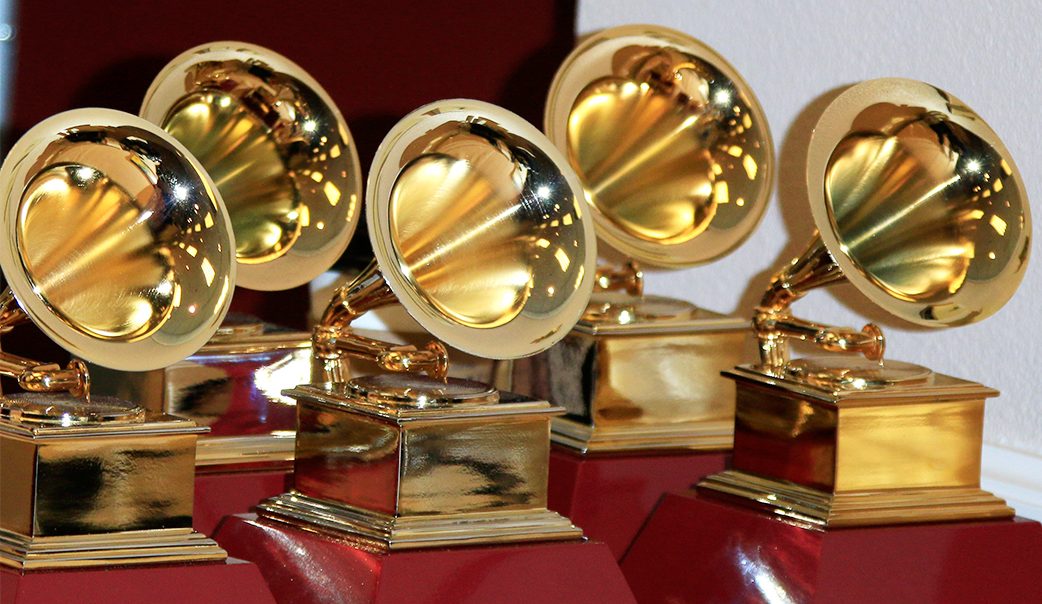 One of the many remarkable things about first time Grammy executive producer Ben Winston and Recording Academy chief Harvey Mason jr. is that they basically havent stopped working since the show ended on Sunday night. Winston opens our chat by saying, Oh, Im straight back at it Ive done three Late Late Shows since []

See All Shuttetstock One of the many remarkable things about first time Grammy executive producer Ben Winstonand Recording Academy chief Harvey Mason jr. is that they basically havent stopped working since the show ended on Sunday night. Winston opens our chat by saying, Oh, Im straight back at it Ive done three Late Late Shows since Sunday he says, referring to his day job as executive producer of the James Corden-hosted show adding, and were doing the Friends soon. In the same spirit, Mason says, Were very proud and pleased with the show but were not sitting here in lawn chairs congratulating ourselves. On Monday morning we got right back to work, looking at the Grammysand talking about how we can make the experience even better and grow the Academy and enhance our mission. We dont stop! Anyone reading this presumably watched the show and is aware that it got some of the best reviews in its history the Los Angeles Times wrote The best Grammys in memory may have just revived the awards show, although Varietywas a bit more circumspect as well as some of the lowest ratings although that has been true of all awards shows in the past year, as well as an arguably flawed television ratings system. Head here for a recapof the shows highlights, which included performances by Taylor Swift, Megan Thee Stallion, Harry Styles, Cardi B, Dua Lipa, BTS Lil Baby, Bruno Mars and Anderson .Paak and many others, as well as a surprise appearance from Beyonce who tied and then broke the record for most Grammys received by a female artist. If youre already familiar with all that, after noting Winstons credit to his team who spoke with Variety before the show which he called the greatest production team I could ever have, and take some vicarious relief in the fact that hes scheduled a vacation for late in May. (Note that these interviews were conducted separately over Zoom on Thursday afternoon, but merged below for readability.) Ben, how do you feel about the show, four days later? What worked, what you might have done differently? Ben Winston: I feel really good, I think whenever youre doing a live show for that long, you are always nervous in the leadup to it, no matter how much you prepare and we prepared a lot but when you step off the cliff on live television, you have to be ready for anything. So truthfully, the moment you go off air, its just a sense of relief: We did the show we wanted to do and there werent any mistakes and everyone turned up because people say theyre gonna be there, but you never know! But I can look at that show and be proud of it from start to finish. Were you concerned about Beyonce and Jay-Z not showing up? Look, you never know whos gonna be there until the night, right? I had been told they were coming a couple of days before, but theyre the biggest icons in the world so until people walk through the door, you just dont know. But I was so happy they were there, and Im so happy that my first Grammys got to have that historic moment of tribute to her, in such an amazing way. So did I punch the air when that happened, when she was onstage and Trevor darted in and announced that it was a , and then she went on and won it a half hour later? Yes, that was a wonderful moment of everything coming together in a really beautiful way. The fact that all of those stars aligned for that moment was probably my biggest moment of excitement. When the camera flashed on them for that first moment, almost casually, everyone was like WOAH! Was that Jay and Beyonce?! (Smiling) Well, we did that a little bit on purpose. They were seated to one side, and we did that lovely steady , it was really innocuous I think we even put it in a mid-break, just to go, Hey guys! It started with Taylor and then you see Dua and the Harry and then, Hey! Theres Jay and Beyonce! and then we just cut to a break. Wha?! What just happened? Harvey, what did you think? Harvey Mason, jr.: I was really excited and very proud and happy with it I thought it was one of our best shows. I think the ovewhelming sentiment is appeciation to the artist community. I was really thrilled that so many people came out to celebrate and perform and accept their awards. Its been a really tough time and its not easy to do that, so Im really excited that we had so many people there, and that so many people came to perfom. I thought the performances were incredible you see the choreography and staging and planning that goes into them, and there were so many different genres of music represented and great diversity. I was really pleased with the look and feel of the show, and, again, thankful for the support of the artist community. Ben, was there anything you wish youd done differently? Winston: (Long pause.) I dont mean this in big-headed way, but I dont think there s a single moment I wish wed done differently, and thats very rare I think thats one of the only s