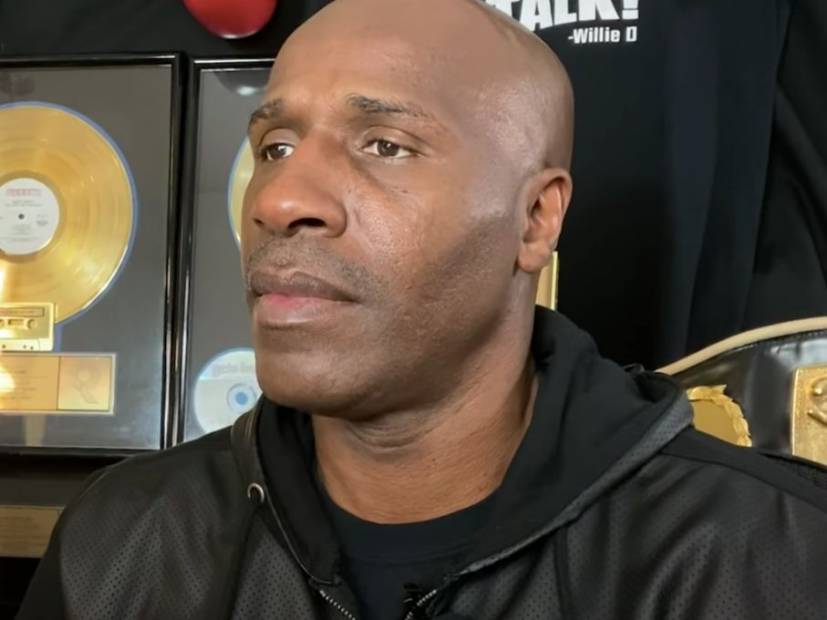 Willie D was a guest on VladTV where he was asked abouta cartoon made about Chamillionaire's contentious interaction with Michael Jordan in 2009.

Chamillionaires contentious interaction with NBA legend Michael Jordan in 2009. After showing a clip of the cartoon, the Geto Boys MC weighed in on the alleged incident. The thing is, Im nowhere on his success level in terms of money or whatever, but as a human being, Im more successful than him because I dont shit on people, he said. I treat people like I want to be treated. I treat human beings with decency, a certain amount of decency, unless, of course, they violate me. Now, if you violate me thats a different story. But, I dont care what you do for a living. I dont care how famous you are. I dont care that you scored 1,000 fuckin points in one basketball game. I dont care if you actually fly muthafucka. I dont care. You can literally know how to fuckin fly and it would not impress me if you are not a good person. Im more concerned with what kind of person you are. The story goes, Chamillionaire ran into the Chicago Bulls superstar at a party for Jordan after bidding over $7,000 for one of his jerseys at a Reggie Bush charity auction. Chamillionaire saw Jordan taking photos with several woman and decided he was going to ask for one too. In a video posted to his website, Chamillionaire recalled Jordan was sitting next to Spike Lee and members of the Boston Celtics, including guard Paul Pierce. Chamillionaire walked up to him and said, I dont mean to be rude, but Mike, I just wanted to know if I could get a picture, to which Jordan replied, You know what, I tell you what, you pay $15,000 right now for a jersey from me and Ill take a picture with you.