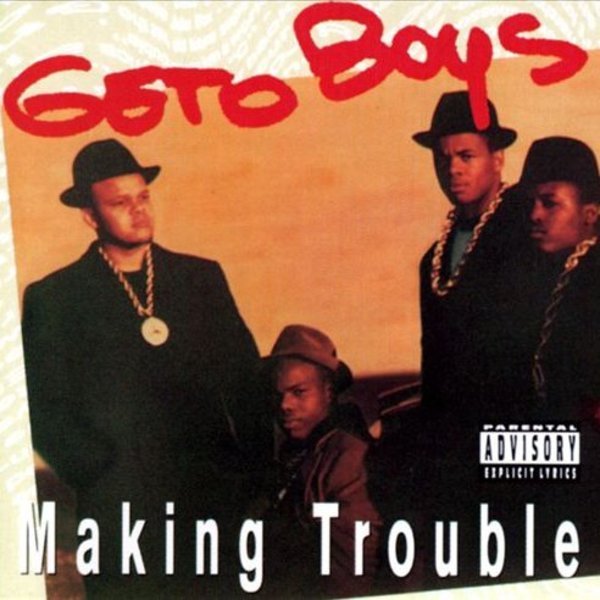 News Exclusives On this day in Hip-Hop History, Texas OGs The Geto Boys released their debut LP Making Trouble 31 years ago. Although the start of the career of one of the most prolific southern rap groups to ever grace the mic, this project may have been their least heard and most unknown album. Visit streaming.thesource.com for more information Coming at a time in the groups history where they were referred to as the more conventionally spelled Ghetto Boys, this album showcased the lyrical ability of a then four-member underground group. At the time the group was composed of DJ Reddy Red of Trenton, NJ(RIP), Prince Johnny C, and the Slim Jukebox, with Bushwick Bill on the roster as a hypeman and a dancer. It wasnt until after the release of this project that Rap-A-Lot Records dropped Reddy Red, Johnny C, and Slim Jukebox to add Scarface and Willie D. On this project, the group used a style of rap and aesthetics that resembled the legends Run-DMC. The mimicry of the New York raptrio was deep. The group woreall black with top hats and thick gold chains, their music featured heavy rock influence with guitar riffs and high energy drum patterns, and their group dynamic of two emcees and a DJ is exactly what Run-DMC sported. Advertisement This album was not the most popular album from the Geto Boys camp, but it is, however, an interesting piece of the groups history. This project shows the growth and development it took for the group to grow to become the legends that they are respected as today.