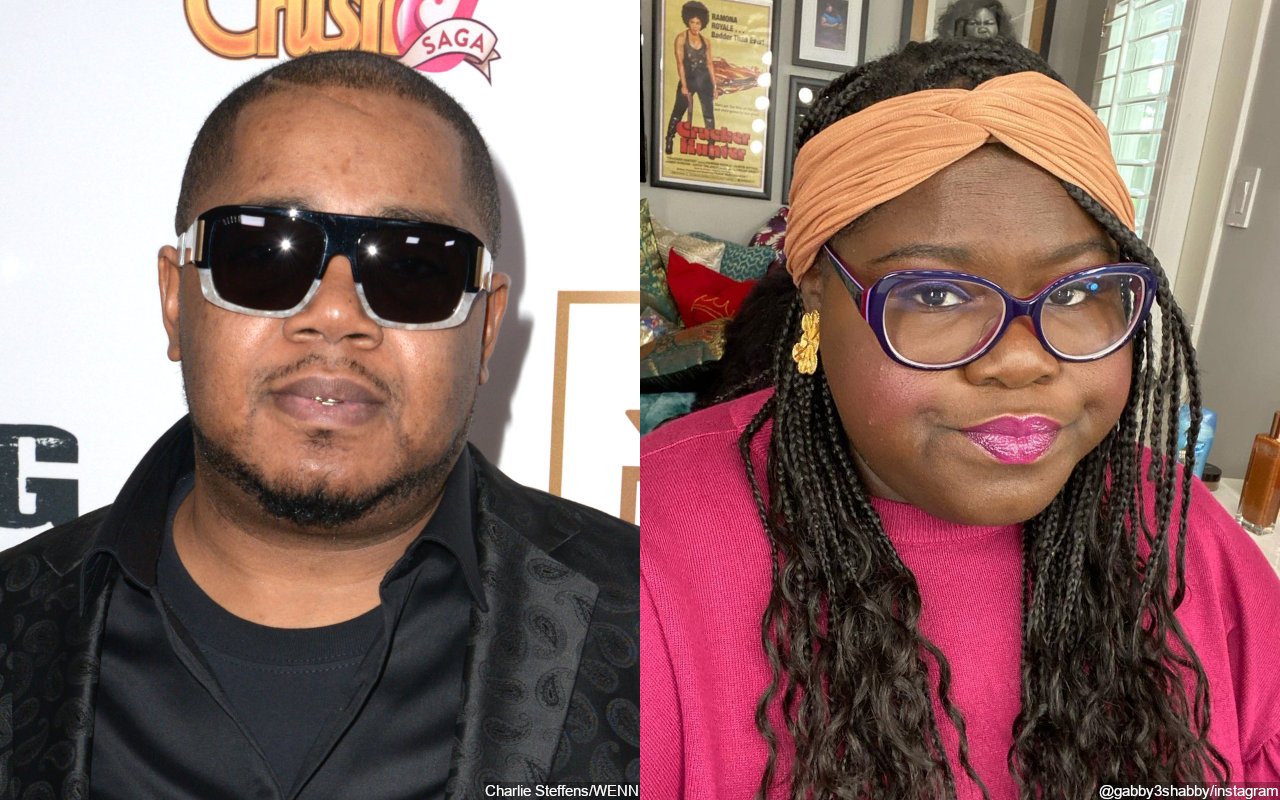 Share: Link copied Twista earned himself a fiery clap back from Gabourey Sidibe for reposting a meme that seemingly body-shamed her. In a now-deleted post, the meme compared two fictional women prompting users to pick one: Option A is a financially stable woman with no children, her own house, and a car that features a candid image of the Oscar-winning actress. Option B is a woman with no job who has no car, three children by three men, and 12,000 followers on Instagram, and features a decent picture of the model/influencer. Who yall choosing A or B, the Chicago rapper asked his followers, and Sidibe didnt appreciate that. Advertisement Wow. I um gee. @twistagmg I only like you as a rapper I forgot about in 2005. But good luck with option B! she commented saying. Gabourey Sidibes soon-to-be-husband came through with a clap back of his own on Twistas post. C YOU NEED A JOB. Some users highlighted the irony of the veteran rapper sharing this tasteless meme because hes also considered overweight. Sadly Twista making fun of gabby size doesnt surprise me Ive seen/heard big guys do that before and I never understood it, one