Redman Once Beat Up A Sound Engineer According To Twista 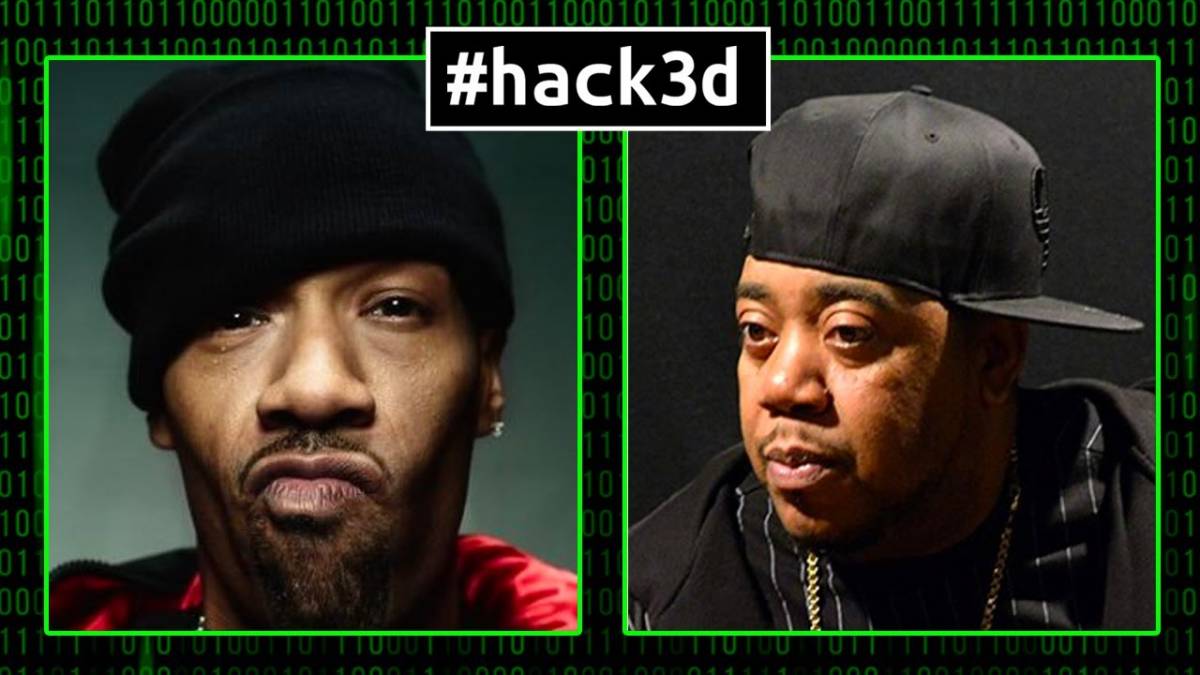 Twista recalls Redman beating up a sound engineer for messing up his audio, but the Chicago rapper isn't completely innocent himself.

June 27, 2021 Twista went into detail about loving art as a kid and still drawing pictures when he gets inspired by a portrait in a similar way to hearing a beat and wanting to rap on it. He also talked about meeting Kanye Westfor the first time and how their relationship flourished from that point. In Chicago, I cant remember the exact time and place, but maybe up north at a Hip Hop club-function or something like that, he explained. came years later. I met Kanye younger through one of my buddies. Like, Id been to his house and stuff like that and we were young, so I saw the journey of him getting to where he was. I remember when he did the Beanie Sigelrecord. Thats when I kinda knew like, Oh shit, hes about to blow. Thats when I really knew right there. He continued, Probably right after that time was when we started to kinda fuse the vibe of like me, Kanye, him, things like that. We probably around the same age. Thats how Slow Jamz happened. I was fortunate enough to make a stamp in the city on the level where when Kanye got on, he felt like it would be dope to have the homie Twista get on the record. Watch the interview clip above and revisit Twista, Kanye West and Jamie FoxxsSlow Jamz below. Subscribe to DX Newsletter Get The Most Important Stories Of The Day Straight To Your Inbox Thank You! Thank You! Thank You! Youre Far Too Kind To complete the subscription process, please click the link in the email we just sent you. Joining Newsletter