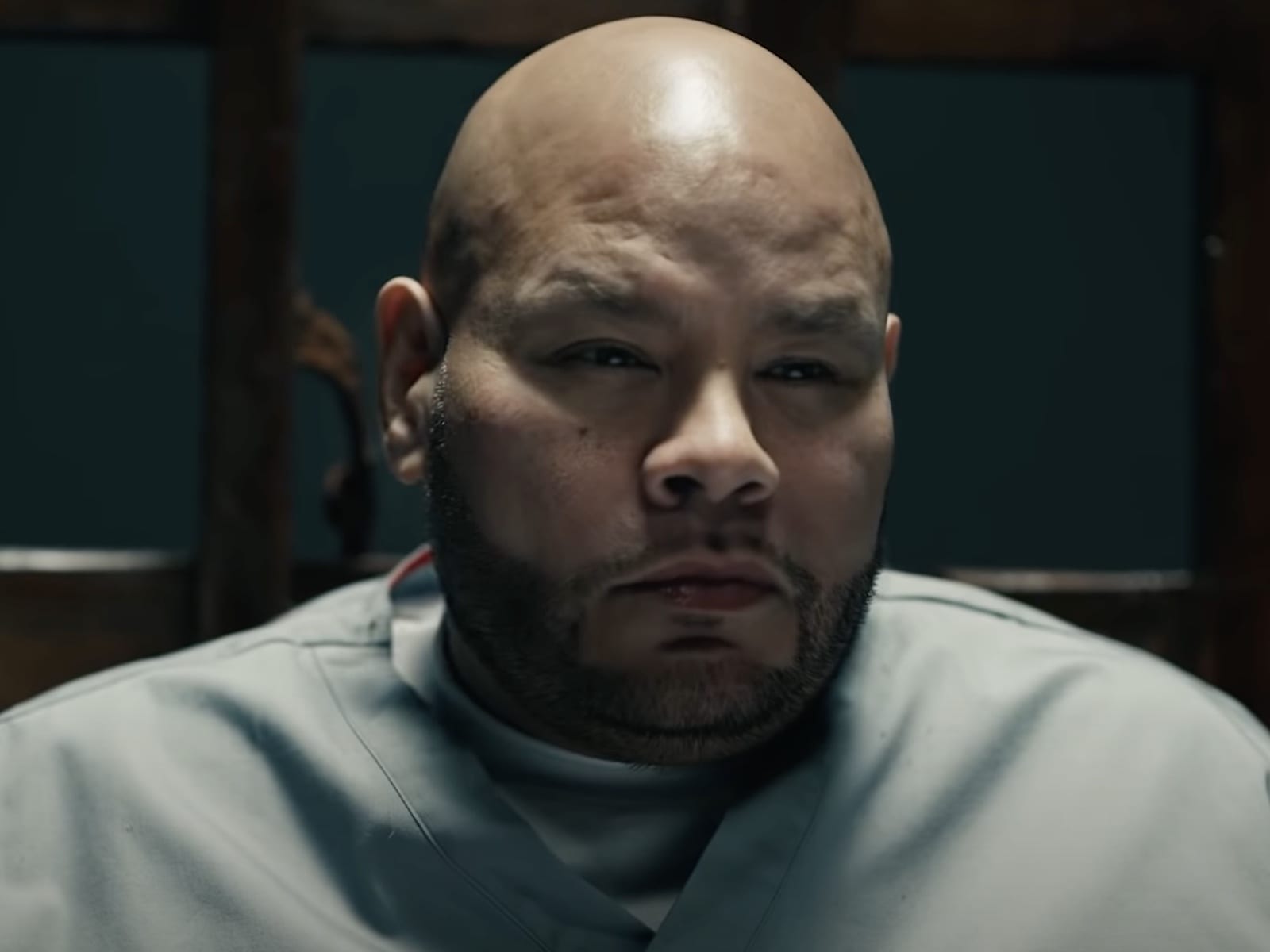 New York rap veteran Fat Joe has seen just about everything in the music business. That includes being involved in an intense industry beef with 50 Cent, squash

Share Fat Joe Reveals How Beef W/ 50 Cent Ended During an appearance on Talib Kwelis podcast, Fat Joe revealed that his infamous feud with 50 Centdidnt end until the death of music executive Chris Lighty. When Lighty passed away in 2012, Joey Crack and Fifty buried the hatchet out of respect for their mutual friend. I never thought in my life I would squash the beef with 50 Cent. If we would have bumped heads somewhere, it would have went down physically, 100 percent. I think we have an obligation, a responsibility to show these young brothers that beefing over words can be squashed. You can become friends. It doesnt have to result in us killing each other. The rap beef doesnt have to turn violent in the streets. I hope everybody sees that and says, The sh*t they were saying to each other, and now theyre friends? It can happen. Lil Baby Begs Men To Rethink Beefs Atlanta rapper Lil Baby is keeping it 100 on the true cause of most fallouts The hip-hop superstar has lit up social media with some thought-provoking Twitter finger remarks centered on why men clash with one another. We gotta stop letting these females be the reason behind the beef ! We gotta stop letting these females be the reason behind the beef ! Lil Baby (@lilbaby4PF) Lil Baby begs men to rethink beefs. Meet The Parents: Fat Joe Shares Rare Look At His Mom + Dad New York rapper Fat Joe is always about putting his family first. The hip-hop veteran took a moment away from music-making this week to share a glance at his true day ones. Joey Crack hit up Instagram with the must-see shot Sooooooo blessed to still have moms and pops Fat Joe Posts Up At Big Pun Plaza In April 2021, Joey Crack shared a must-likepic. The shot featured him standing solo below Big Pun Plaza in honor of his late Terror Squad protg Big Pun. So proud of my brother ,God bless Big Pun BX TS4LIFE