Dr. Dre's Ex Michel'le Denies She Once Told 2Pac He Was Gay 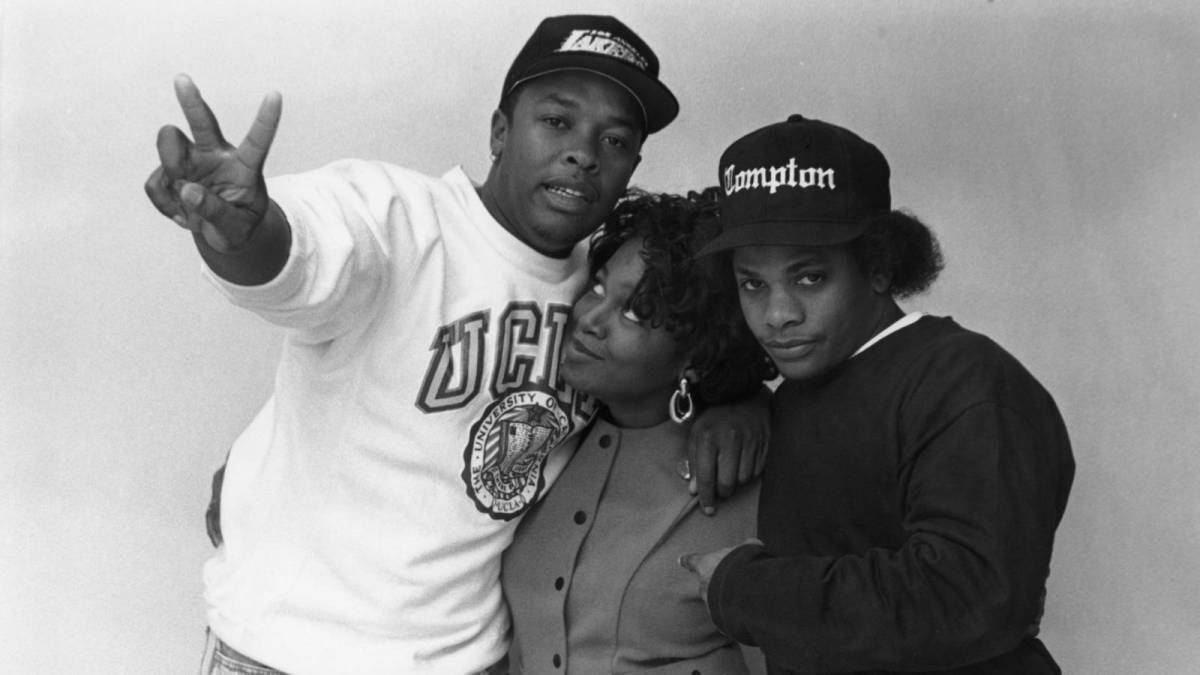 Dr. Dre's ex-fiance Michel'le has reportedly denied she ever told Tupac Shakur she caught the producer in bed with another man.

receive love letters from actress Halle Berry, he also said Dr. Dres ex-fiance and sons mother Michelle told once told Tupac Shakur she caught him in bed with another man. But according to The Neighborhood Talk, Michelle never said anything of the sort. In fact, she reportedly said it was a bold faced lie and confessed she couldnt comprehend why Kobane would say that. She confirmed she discussed plenty of topics with the late 2Pac, but Dr. Dres sexuality wasnt one of them. View this post on Instagram A post shared by The Neighborhood Talk, LLC (@theneighborhoodtalk) As depicted in the 2016 Lifetime documentary Surviving Compton, Michelle and Dr. Dres relationship was undeniably complicated. Michelle started working with Dre on the World Class Wreckin Crus 1987 cut Turn Off the Lights and their son was born in 1991. But alleged physical abuse rocked their relationship and she reportedly had to have her nose surgically corrected as a result of Dres violence. Dr. Dre has been accused of assaulting numerous women over the years. In 1991, he brutally attacked former Pump It Up! host Dee Barnesat a Hollywood industry party, which resulted in a lawsuit. In the 2017 HBO documentary The Defiant Ones, Dre admitted he was out of his fucking mind when he assaulted her and offered a public apology. Any man that puts his hands on a female is a fucking idiot, Dre said in the clip. Hes out of his fucking mind and I was out of my fucking mind at the time. I fucked up. I paid for it. Im sorry for it. I apologize for it. I had this dark cloud that follows me and its going to be attached to me forever. Its a major blemish on who I am as a man.