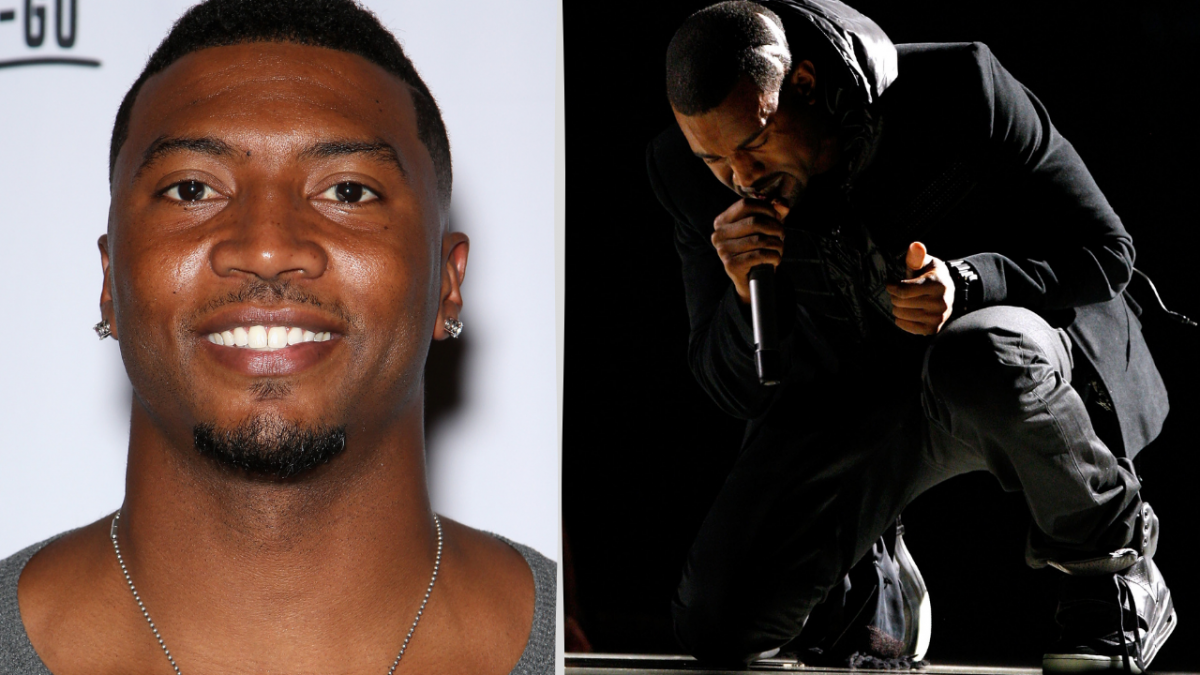 The 2008 Nike Yeezy 1 prototype was worn by West when he took home four Grammys, including Best Rap Album for 'Graduation.'

Kanye West made more sneaker history when a 2008 edition of his Nike Air Yeezy 1 sneaker auctioned off for a record-breaking $1.8 million on Monday (April 26). The sale, executed by the Elite New York auction company, also gave one lucky sneaker collector a pair of Yeezys with more than sentimental value attached. The man who purchased the Yeezys was Gerome Sapp, the CEO and co-founder of RARES a sneaker investment app which allows users to buy and sell shares of their favorite sneakers available on the app. Sapp, a former NFL cornerback, played four years in the league after being drafted in the sixth round in 2003. His desire for purchasing the sneaker was a combination of being a life-long sneakerhead and confirming a personal decision. The Nike Air Yeezy 1 prototype not only means a lot to the sneaker culture, but it meant a lot to me personally, Sapp told The Shade Room . I retired from the NFL in 2008 and was wondering what was next with my life. When I saw Kanye and Nike unveil these sneakers at the 2008 Grammys, aside from being dope, they represented a new age of independence, a beginning of something bigger to come. That is exactly what RARES represents to my team and I now. So when the opportunity was presented to acquire this all-time favorite grail, I hopped on it. I felt that this 1 of 1 grail didnt belong in a museum or a museum environment, it needed to be securitized and split into affordable shares so that anyone who loved these sneakers and the culture around what made these sneakers hot, could invest in them. One equity share at a time. A post shared by The Shade Room (@theshaderoom) The kicks were debuted at the 2008 Grammys a few months after Kanyes mom, Donda West passed away. Although he didnt take home the award for Album of the Year, he delivered a career-defining performance of the Graduation hit Stronger as well as Hey Mama, dedicating the song to his late mother.