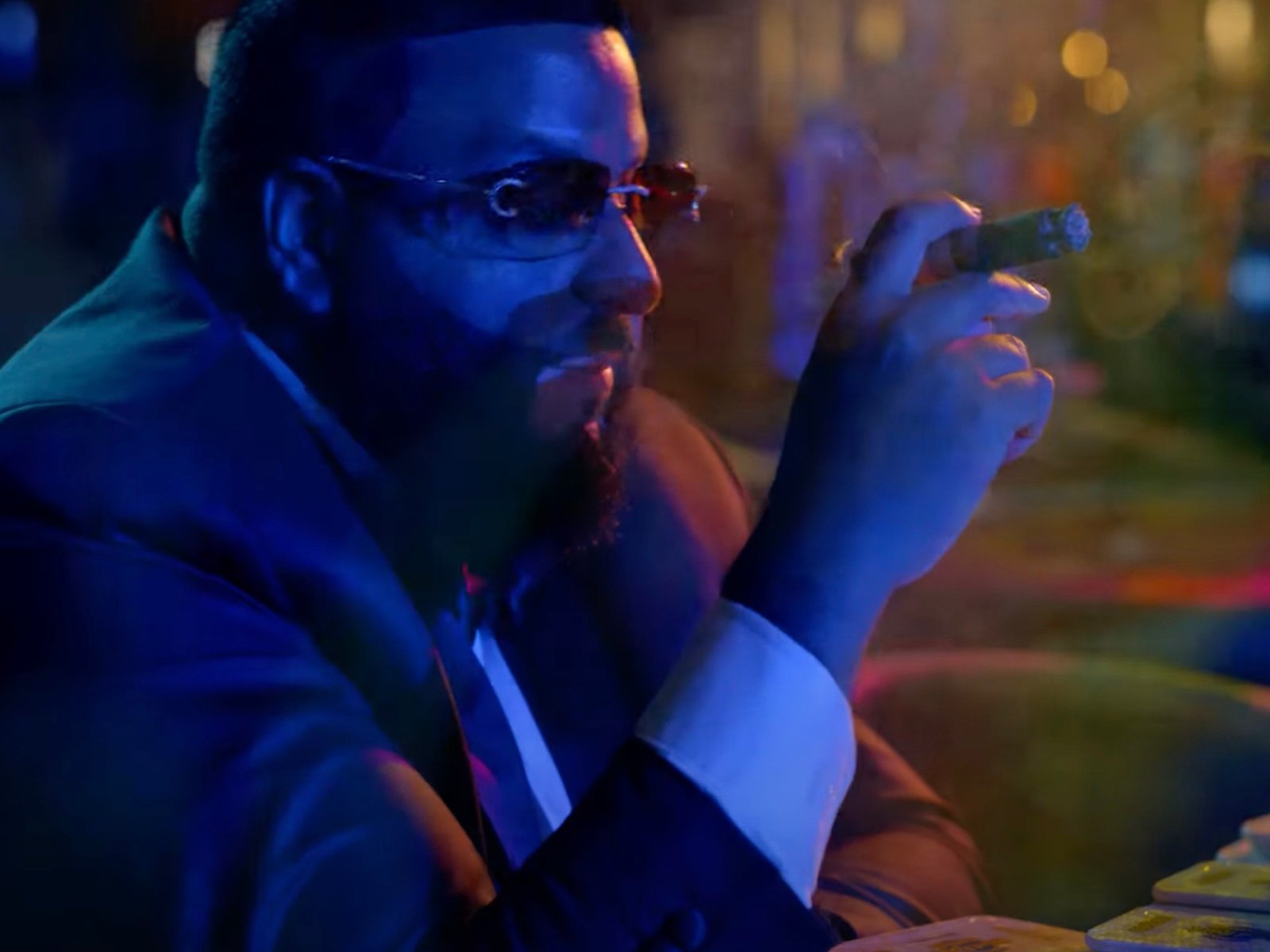 We The Best CEO DJ Khaled has ended all the confusion. The hitmaker has stepped up to explain why the world should stop holding their breath for a KimYe reunion

A post shared by Page Six (@pagesix) Kanye Claps Back At Kims Divorce Push In the meantime, Yeezy isnt taking his divorce lightly The hip-hop star has reportedly responded to Kims request to legally separate by requesting joint custody of their children and no spousal support. According to a legal response filed by the rappers attorney on Friday and obtained by PEOPLE on Monday, West, 43, requests joint legal and physical custody of their children: daughters North, 7, and Chicago, 3, and sons Saint, 5, and Psalm, who will turn 2 in May. West also asks for the courts right to award spousal support for either person to be terminated, the filing says. In the document, Wests counsel lists irreconcilable differences as the couples reason for divorce, though a date of separation is not given. ( ) Kim K. Addresses Kanye Wests Controversial Tweets Kardashian is opening up on the downfall of her marriageto Kanye. In the final season of Keeping Up With The Kardashians, Kim addresses the pending divorce, which is happening in part due to Yeezys social media activity. You just kinda have to separate yourself from, like, whats going on at home and whats going on on the Internet.