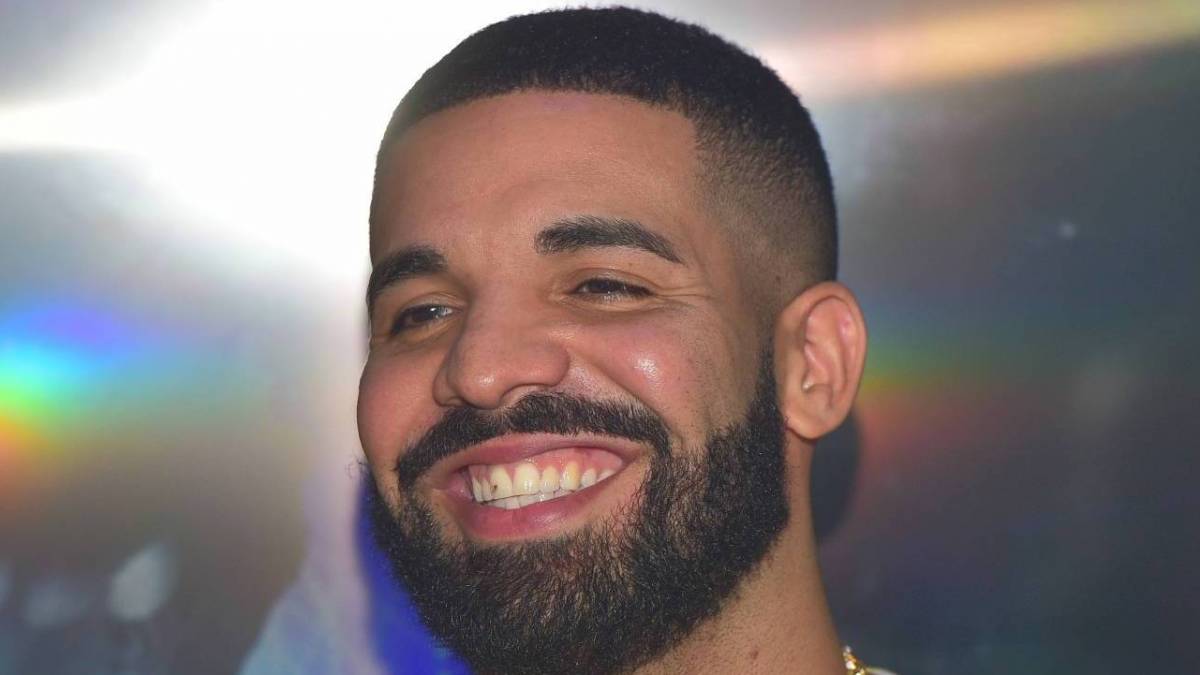 E! reports Drake started his night at the Nice Guy restaurant in West Hollywood before heading to SoFi Stadium. He rented the entire stadium for the night, a source said. The stadium has a gigantic banner with his name and Artist of the Decade. There are huge champagne towers and several bars set up throughout the stadium. Drake also has cute album books featuring his favorite moments through his career set up around the stadium. The 6 God also took to Instagram to share some photos from the occasion. A post shared by champagnepapi (@champagnepapi) Drake gave a humble speech at the Billboard Music Awards on stage with his son, which marked their first public appearance together. Im really self-conscious about my music, and even if I do a good job, I always wonder how I could have done it better, he said. I rarely celebrate anything. And just for anyone watching this thats wondering how this happened, thats really the answer: its being so unsure how youre getting it done that you just kind of keep going in the hopes of figuring out the formula. Feeling so lucky and blessed that the fear of losing it keeps you up at night.