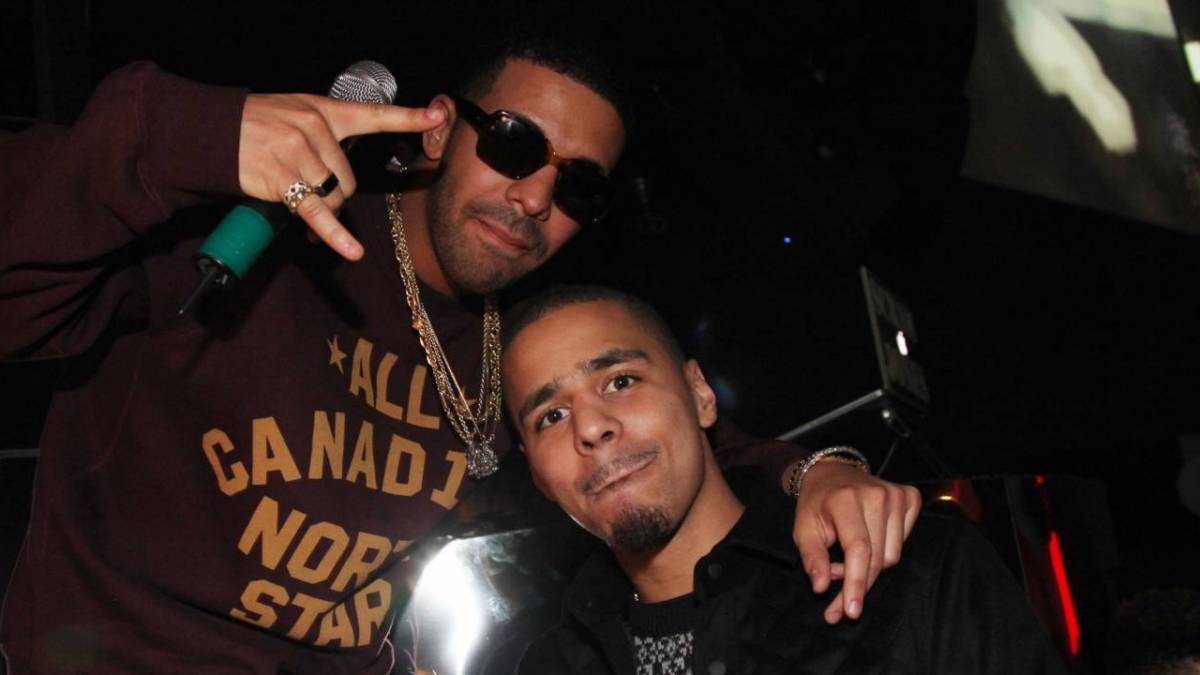 Nicholas Carino is a close friend of Drake's and also happens to be a part-owner of the Shooting Stars. Cole and Carino met up at Drake's birthday party last year and started to talk about a potential opportunity.

Drake. Nicholas Niko Carino is a close friend of Drakes whos a co-founder of OVO. He also happens to be a part-owner of the Shooting Stars. Cole and Carino met up at Drakes birthday party last year and started to talk about a potential opportunity and the rest is history. You know, Dreamville and OVO are family, Carino said. Drake had a birthday party in L.A. last year. The conversation was, I heard you have your team. It organically grew from there. View this post on Instagram A post shared by Scarborough Shooting Stars (@scarboroughshootingstars) The league is set to host its season openers on Thursday (May 26) with the Shooting Stars paying a visit to the Guelph Nighthawks. The 37-year-old rapper has earned the respect of his teammates in his short training camp stint prior to the season kicking off this week. J. Cole, hes really putting in the work, forward Olu Famutimi said. Whatever were doing, hes doing probably even more. Comes in early, stays late, and his drive right now, he wants to become better and wants to be known as a guy that can really hoop.