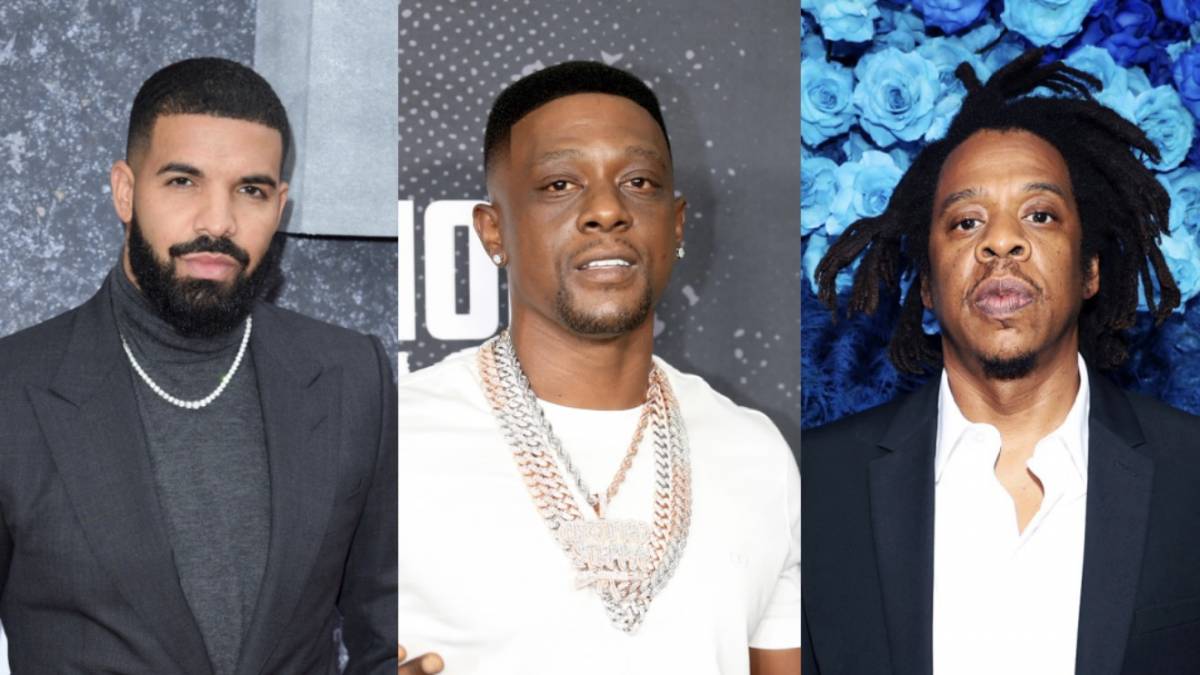 Boosie Badazz is one of the older heads that won't waste time saluting the new generation and he also thinks the youngsters care more about Drake than JAY-Z.

Boosie Badazz recently stirred the pot with the generations during a recent conversation with VladTV. The infamous show host went on a tangent about showing love to the platforms that came after him, which led Boosie to say he enjoys seeing the new generation prosper in their own way despite some older folks not agreeing with their methods. I dont see how people cant be happy for em unless you not happy in life, Boosie said. Vlad continued to explain the older generation must be hating on the amount of money the youngsters are getting, and Boosie wasted no time agreeing with that sentiment. N-ggas just gotta stop hating, everybody gets their time to shine, Boosie said. Just like they fucked up, most of em gonna fuck up the same way. When people do that, I think they should just stand up and say, I fucked up. I think it be more on the older guy not having right now to shit on the younger artist. The conversation then switched to a JAY-Zfeature holding weight these days because of how he embraces the new generation. Vlad claimed Hovs verses still ring bells, but Boosie had someone else in mind who may hold more value with the current generation. A Jay-Z feature is still considered one of the most important features you could get, Vlad said which caused Boosie to reply, Drake . Its no secret what a feature from the 6 God can do for an artist as fans have seen with people such as Jack Harlow, Yung Bleu, Blocboy JB and more. When hes not dishing out head-turning lyrics, Hovis sharing stories about some of his old friends that fans wanna hear, such as the late Notorious B.I.G. giving him an idea to move to Atlanta, Georgia