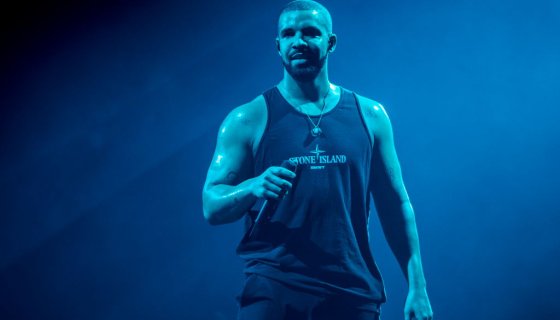 Celebrity News Drake Denies Wanting To Date Kim Kardashian Even if this is true y'all know Kim's DM is flooded to the point she might need a whole new account just to keep up with the thirst... O Source: PYMCA / Getty A few days ago social media was abuzz with news that the newly single Kim Kardashianwas giving Drake the buffalo eye on IG and laying out thirst traps to capture the attention of the 6 Gawd. Apparently the feeling was indeed mutualbut now Drizzy is saying he has no interest in being another celebrity notch on the belt of the Kardashian clan. According to HotNewHipHop Gossip Of The City actually DMd Drake to find out if the rumors of him pining for Kimmys GMO cakes were true asking Fake news ? I figured Id ask this time. The In My Feelings artist responded by simply saying Obviously with a crying emoji accompanying the DM. While that doesnt really sway us either way we guess well have to take it as face value at this point. It wouldnt be surprising that Drizzy would deny the rumor just to keep his private affairs just that, private. Sure, it would rub some salt in Kanyes wounds for him to publicly be Kim Ks rebound thang, but the man did hide an entire child from the world until Pusha T blew up his spot a few years back. Obviously the man likes his privacy. Hes also dropped hints over the years that he had a thing for the Keeping Up With The Kardashians star, so now that he has his chance and shes out here liking his IG posts, they just might be playing footsie under the table. Just sayin. We just hope that should Drake and Kim end up the latest celebrity couple his career doesnt follow that of her previous partners such as Kanye West, Kris Humphries, Reggie Bush, and Miles Austin. Were not saying they were ruined because of the Kardashian Kurse but just look at former New York Knick star, Jeremy Lin. At the height of Linsanity the former NBA breakout star simply said he had a crush on Kim Kardashian and a year later he was washed up. Hopefully, Canadians are immune to the KK. We kid, we kid.