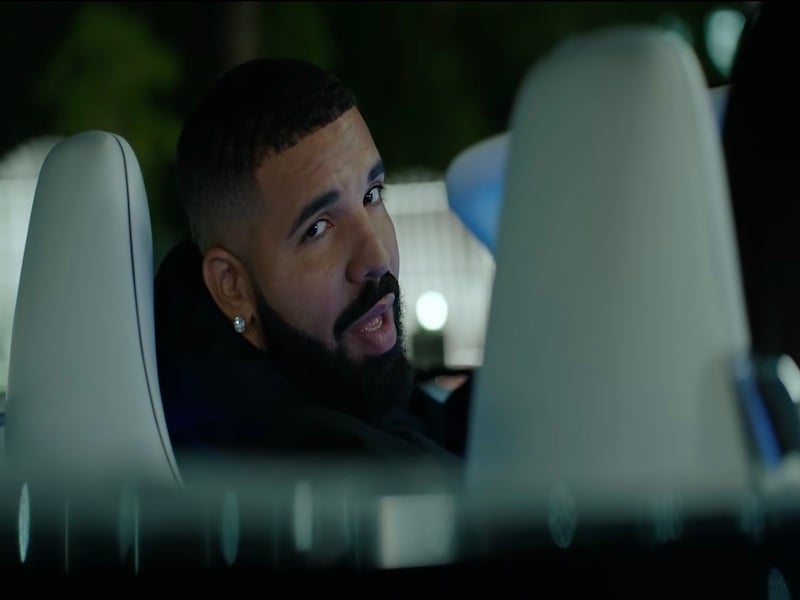 July 12, 2021 Drake Gives Us The CLB Update We Need The OVO Sound boss Drake isnt leaving fans wondering if he completely forgot about his much-needed Certified Lover Boy album. Instead, the 6 God recently provided a very necessary reminder about the projects inevitable drop. Drizzy went to his Instagram page with a very subtle but eye-opening update fans have patiently waited on. The Toronto native changed his IG bio to Certified an obvious and crucial nod to one of the most anticipated albums of the year. Drake hasnt released a full-fledged studio album since 2018s Scorpion and his most recent Scary Hours 2 EP bodied its competition with all three tracks landing on the Billboard Hot 100 Top 3. Drake + Future Are Cooking Up In June 2021, the 6 God went to his IG pageto deliver some epic shots. The pics featured both Drizzy and longtime collaborator Future hanging out with hitmaker Metro Boomin. in a recording studio setting. Immediate speculation suggested it could be for tunes for Drakes upcoming LP. 40 Unearths Rare 2010 Drake Studio Pic Recently, Drizzys longtime friend and producer Noah 40 Shebib went to his Instagram pagewith a super rare shot of the 6 God in the studio. Shebib reflected on predicting how Drake would take over the entire music industry and become deserving of his Artist of the Decade Billboard Music Awards honor. I took this photo at the beginning of the decade. Jan 5 2010 to be exact. I knew then with out any doubt or hesitation that this was his and our path. Greatness is rare and when your lucky enough to see it or even be a part of this greatness it will change your perspective on life forever. The phrase anything is possible suddenly takes on a new meaning. Congratulations to my brother for wining Artist of the Decade at the Billboard awards. No one in this world is more deserving of this honour. It devastates me I wasnt there to celebrate this moment. But better times are a head of us. And Ill be there in ten for the next one Love you for life my brother. Congratulations, vida la viva style