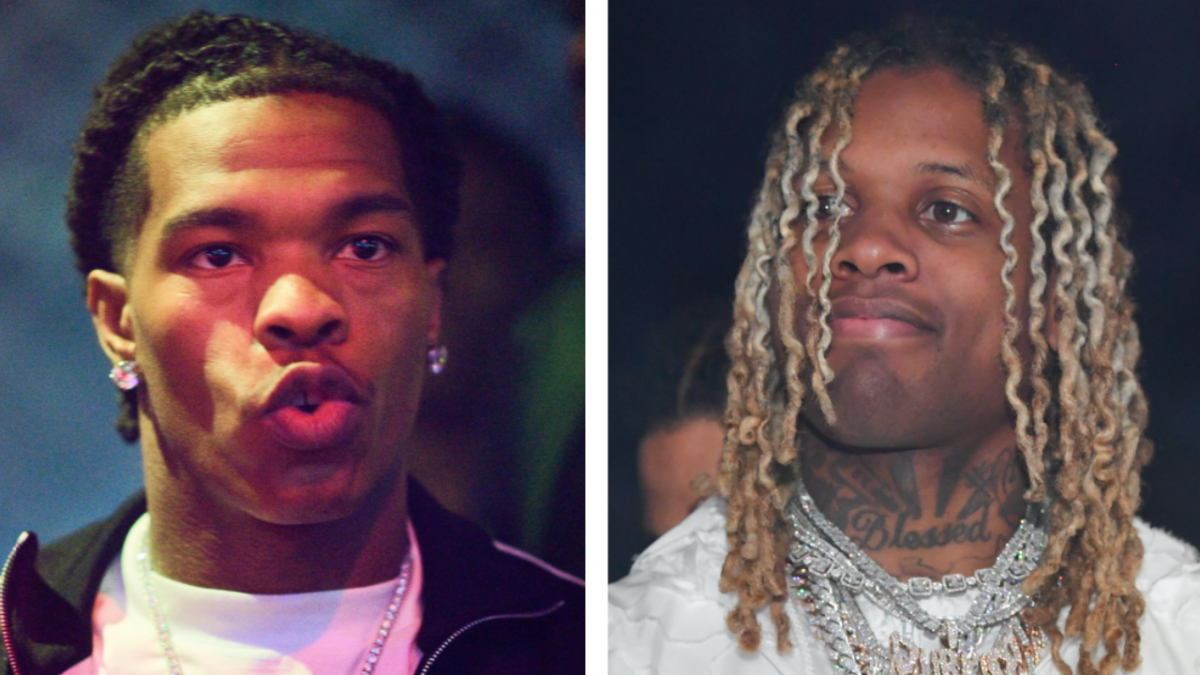 Akademiks speculated about the tour's weak ticket sales and while he gave respect to Lil Baby as the hottest rapper out, he doesn't think he and Lil Durk have the mainstream appeal to sell out arenas.

Lil Baby is gearing up to hit the road at the top of September alongside his Voice of the Heroes collaborator Lil Durk as part of The Back Outside Tour. Appearing on the Flagrant 2 podcastlast week, Akademiks speculated about the tours weak ticket sales and while he gave respect to Baby as the hottest rapper out, he doesnt think he and Durk have the mainstream appeal to sell out arenas across the country this fall. Lil Babys trying to do arenas about 10,000 to 15,000, Ak said he heard from two people recently. They said his tours doing bad. Youll never see him post that his tour is sold out, they said its not selling that much. A post shared by The kiDD (@lilbaby) They compared his case to Jack Harlow, who is selling out much smaller 2,000 cap venues. Akademiks gave Lil Baby his props, comparing him to pre-Tha Carter III Lil Wayne. Co-host Andrew Schulz made the case that Lil Babys crossover appeal might not be there in the white community. I cant speak on behalf of all whites, but I have a feeling that Lil Baby is massive amongst Black people and theres a huge chasm between white and black people getting on board, and thats your ticket sales slump, Schulz added.