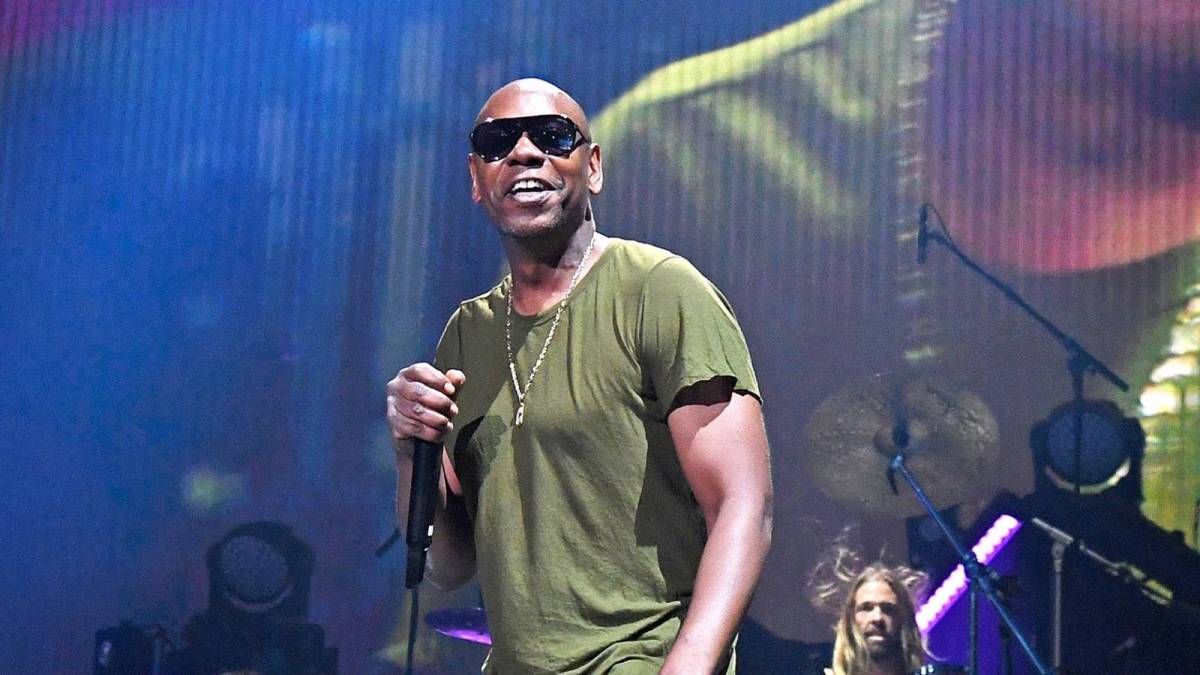 Dave Chappelle to round up several Hip Hop legends for a surprise show. On Saturday (June 19), the iconic comedian closed out the 20th edition of the Tribeca Film Festival at Radio City Music Hall with the premiere of his forthcoming documentary, Untitled: Dave Chappelle Documentary. Academy Award-winning filmmakers Julia Reichert and Steven Bognar introduced the film with, We live in a small town in Ohio. We have a neighbor. His name is Dave. We see him at the grocery store and on the street. When Dave came to us with the idea, we were immediately struck by the challenge to tell the story of our part of the world during the pandemic and the national reckoning on racial injustice. This was a historic moment and we really wanted to chronicle this place and this time, it just felt right. But apparently that wasnt the only trick Chappelle had up his sleeve. The roughly 6,000 people in attendance were then treated to a 30-minute performance featuring Fat Joe, Q-Tip, Ghostface Killah, De La Soul, ASAP Ferg, Redman and DJ Clark Kent. Unfortunately for fans, cell phones or video cameras werent allowed inside the venue so theres no live footage of the show. View this post on Instagram A post shared by Radio City Music Hall (@radiocitymusichall) Untitled: Dave Chappelle Documentary came about quite organically. As the story goes, Chappelle stopped by the filmmakers homes to ask if theyd be interested in documenting his attempt to bring back live entertainment while in the throws of quarantine. His efforts, meant to be only a weekend-long event,resulted in more than 50 sold-out socially distanced comedy shows in Yellow Springs last summer.