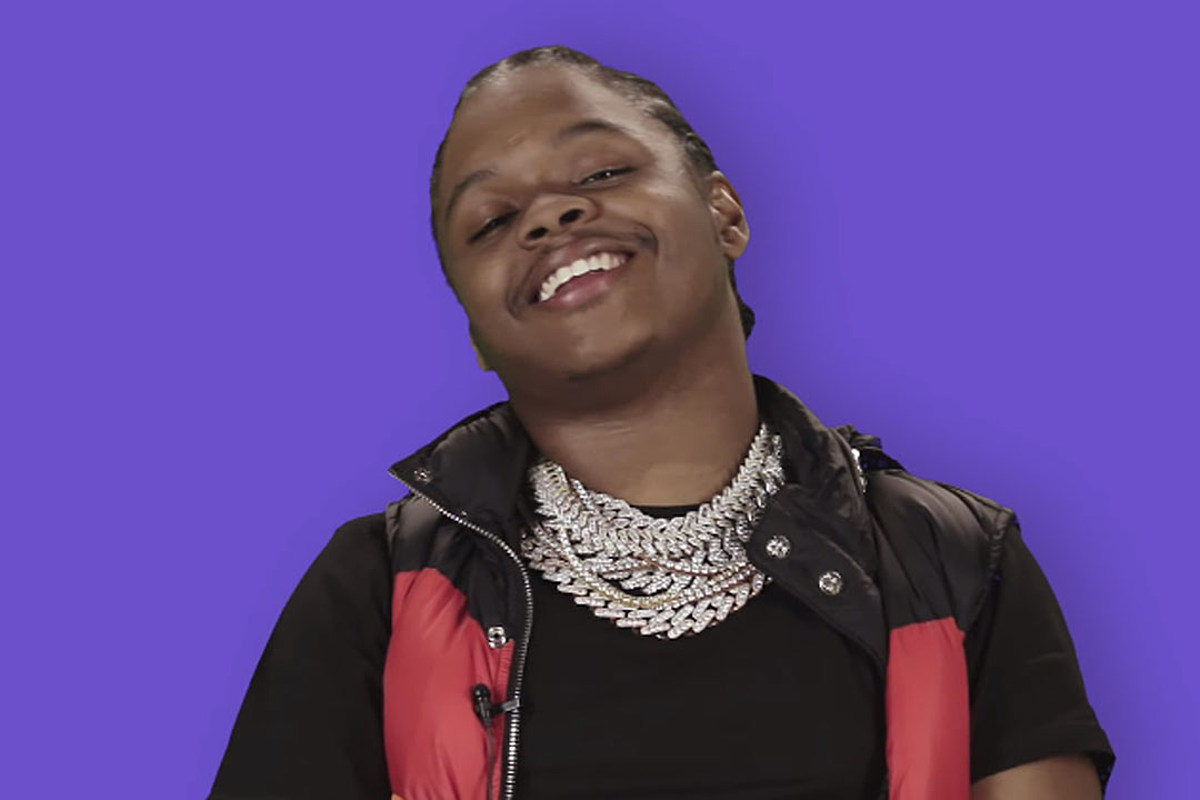 42 Dugg gives shout-outs to Nas and Denzel Washington, flexes with some ice, calls out the lames and more in his ABCs.

Nas on and off-the-mic efforts for the letter N. I like his acting in Belly,Dugg says before singing the chorus of Hate Me Now featuring Puff Daddy. Shortly after on the same note of movies, the lauded artist recalls one of his favorite lines from the ending scene of Training Day starring Denzel Washington P, pine oil. You going to pine oil heaven, boy! Before closing out things, 42 Dugg lets it be known that his eyes are forever locked onto the prize. For W, he elects the word winsomething he feels he has no choice but to do to succeed. Lastly for Z, he brings up NBA All-Star Zion Williamson, who similarly knows a thing or two about victory despite it being early in the game. Regardless of how much time has gone by, both rising stars have earned the tag of being next up. Watch 42 Dugg give a shout-out to his home team, discuss why hes so committed to the grind and more in his ABCs below. See the 2021 XXL Freshman Class Welcome 42 Dugg