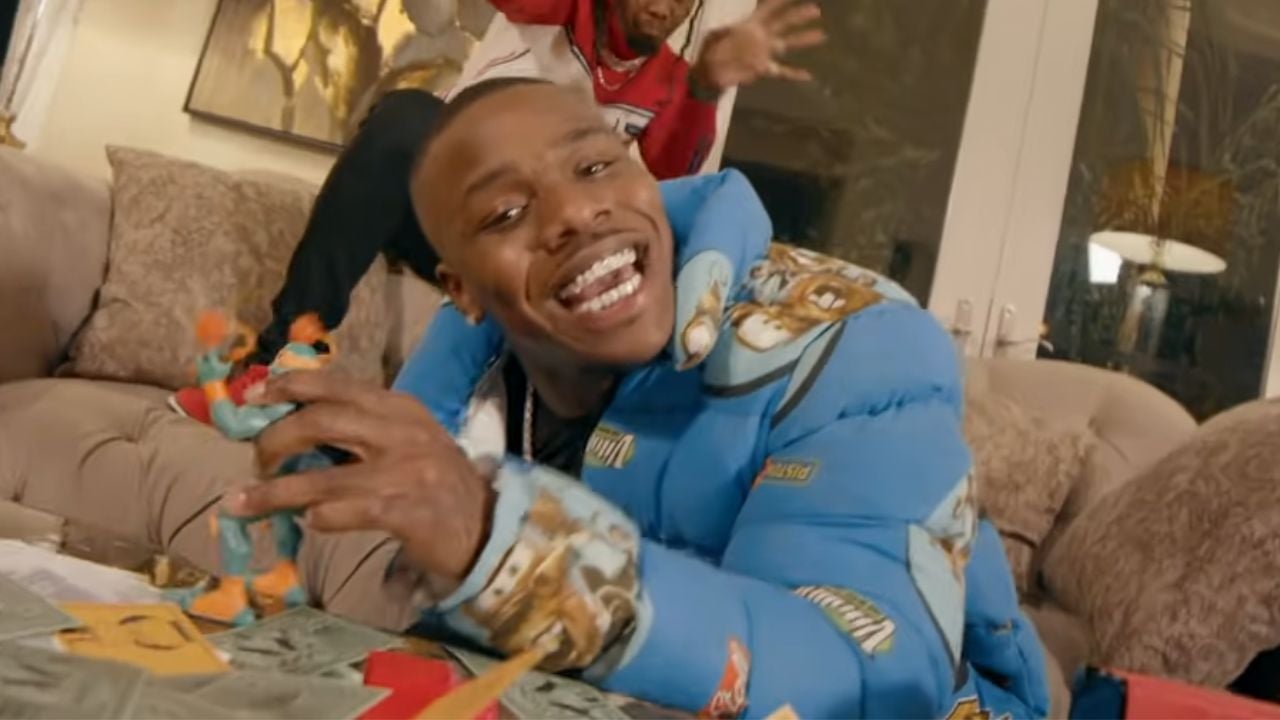 In his brief professional career, DaBaby has seen musical success as well as controversy. While he still gets compensated for touring and making music, he recen

Share The Charlotte rapper sat with the FullSend Podcast and discussed what transpired behind the scenes of his endorsement deal with Burger King. He revealed that he had his own meal called The Jonathan Kirk Meal, which wouldve been named after his government name. They wanted to use my name and I shot a commercial for it and everything, DaBaby said. In the video, DaBaby said his comments during his Rolling Loud performancein 2021 were the main reason it was pulled. He said Burger King did not want to be associated the comments he made, which were deemed homophobic. Meanwhile, he shared that he requested that Burger King take the mayonnaise off the burger. A post shared by Full Send Podcast (@fullsendpodcast) Deal Off The Table DaBabys Burger King deal wasnt the only one he lost after his comments at Rolling Loud last year. One of DaBabys biggest sponsors was the clothing label boohooMan, who also cut ties with him after his remarks. Shortly after his Rolling Loud performance, boohooMan released a statement that said they were with him. Part of the statement said they do not tolerate any hate speech or discrimination in any form.