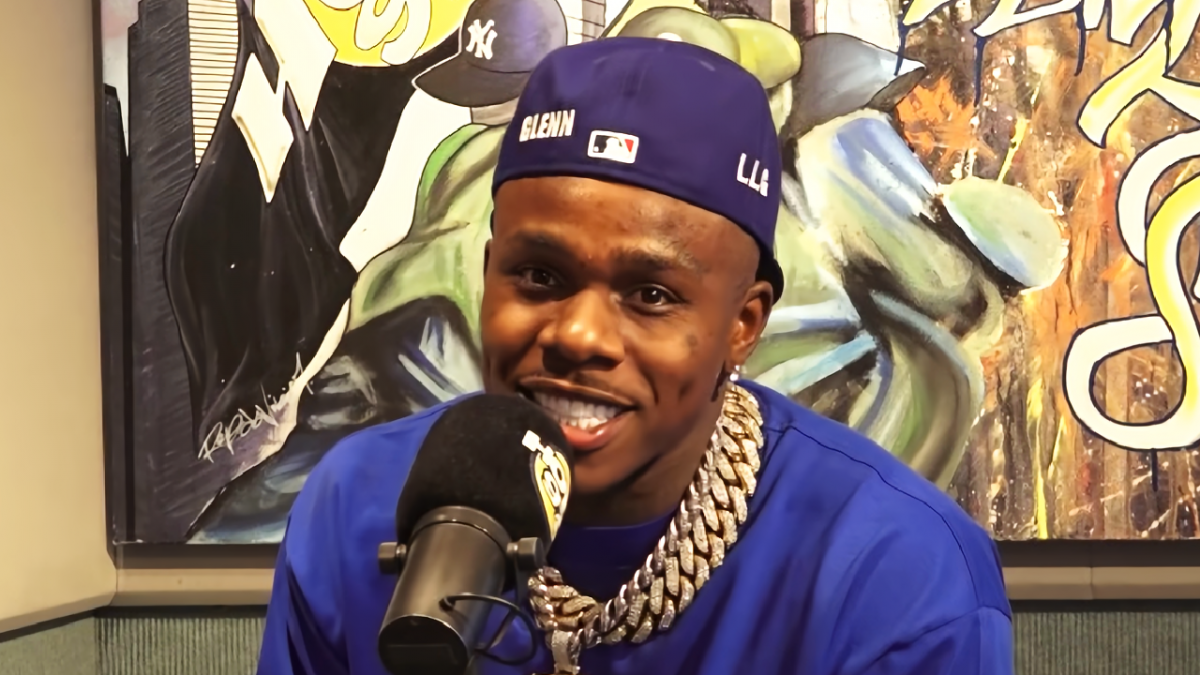 DaBaby talks about shooting a home intruder in the leg after they trespassed onto his $2.3 million North Carolina property in April.

DaBaby has opened up publicly for the first time about the shooting that took place at his North Carolina home earlier this year. In April, the 30-year-old rapper shot a home intruder in the legafter they trespassed onto his $2.3 million estate in Troutman. The assailant was treated for a non life-threatening gunshot wound, while DaBaby was said to be cooperative with responding police officers. During an appearance on the Full Send Podcaston Friday (July 22), DaBaby shed light on the incident, revealing he was in his home studio working on his upcoming album when he was alerted to the intruder. They didnt break into my house; they jumped a fence, he explained. They had a hoodie on and was, like, knelt down behind a wall and some more shit I was actually in the studio putting together the tracklist for the album. I got a call from somebody that was outside working, like my contractor. I got a call from him and he was like, Somebodys on the football field. It was just the way he was talking, like, Come outside.' A post shared by DJ Akademiks (@akademiks) While DaBaby remained coy about what happened next exactly, he stated, The threat was neutralized. With that said, the rapper admitted the situation still left him confused as to how or why the intruder (who he confirmed was unarmed) broke onto his property. Once the situation was under control enough, you get what Im saying? For me to even be able to process, like, cause at first, I dont know whats going on, he continued. I wouldnt expect nobody to jump a fence at my house. Its clearly posted all over the place, No trespassing. ill intent. All the way until they get there and get this dude up out of there, I walk my property and see whats up, see where he came in at. We get everything figured out. Yet to me, I still cant trust whats going on with that situation. You still dont know why exactly they were there. But you know, the guy made it out good, hes ok.