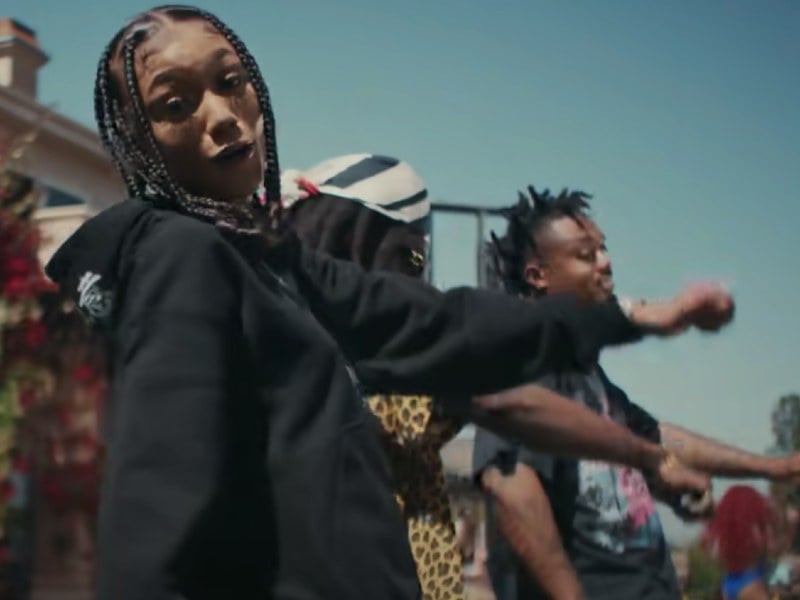 Rap rookie Coi Leray is letting the world know it costs much more than a pretty penny to secure her for a record. The hip-hop star has revealed the bottom line

July 6, 2021 The verse reveal follows Coi dropping a new 2021 XXL Freshman freestyle which ignited a ton of mixed reactions. My family depending on me, Im the one thats gon make it out like her Dad & Brother arent famous rappers she grew up rich bruh she aint have to worry bout makin it out for her fam her dad is benzino My family gone depend on me Im gonna make it out her dads net worth is half a mill Coi Leray Is Finally A High School Graduate A few weeks ago, CL went to her Instagram pageto break big graduation news to followers. Leray shared a snapshot of herself with the location Montclair, New Jersey and a reference to finally graduating. its never too late What she lacks in power, Coi Leray makes up for with hand speed. The BET Awards nominee for Best New Artist recently posted a videofrom the gym working over a heavy bag with a fast flurry of punches. add me to the team coach Coi Leray Fires Back At Yung Bleu For BET Awards Comment Coi was quick to fire back a response after Alabama rapper/singer Yung Bleu recently seemed to suggest she didnt deserve her BET Awards nomination. Coi Leray sensed some drama stirring when Yung Bleu made a commentthat he was more deserving of a Best New Artist nomination. Im one of the 6 songs that went platinum this year. Dont tell me I shouldnt make sh*ttt. -Coi Leray U deserve it! . fasho . I do to tho! I honest just used u as a example that I meet the qualifications as well. I was 1 of those 6 songs that went platinum and I actually went platinum twice this year also. Lets not give them a show. I got love for ya kid, keep going. -Yung Bleu Doesnt Consider Herself A Female Rapper Leray revealed despite being considered one of the hottest rookies in the rap game she doesnt even label herself a rapper. Coi went to Twitter to let the world know what shed prefer to be called. Im not a female rapper. Im a artist. Leave that rap competition sh*t for the rappers. I just want to make good music and have a good time.