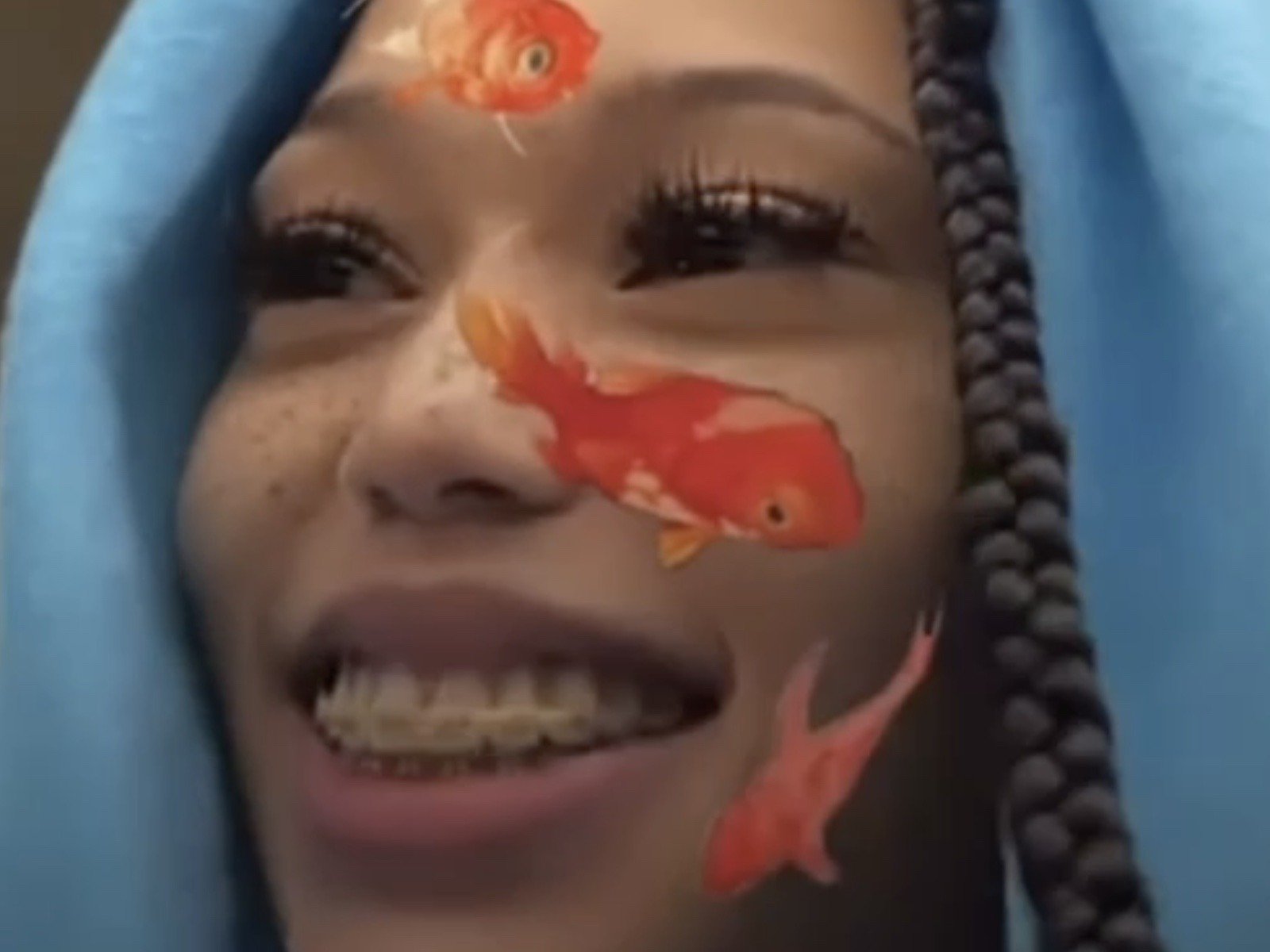 Rap rookie Coi Leray had to deal with something every newcomer goes through at some point in their careers. A dead crowd. The hip-hop star pulled through at

Share The hip-hop star pulled through at a recent concert to a less than enthusiastic crowd of people standing motionless during her set. Its hard to tell if they were just stunned, not entertained or confused. Coi comes forward to address what all went down. While keeping her chin up, Leray vowed to make her next concert unbelievable even if it means coming out in a thong and doing a backflip from a speaker.