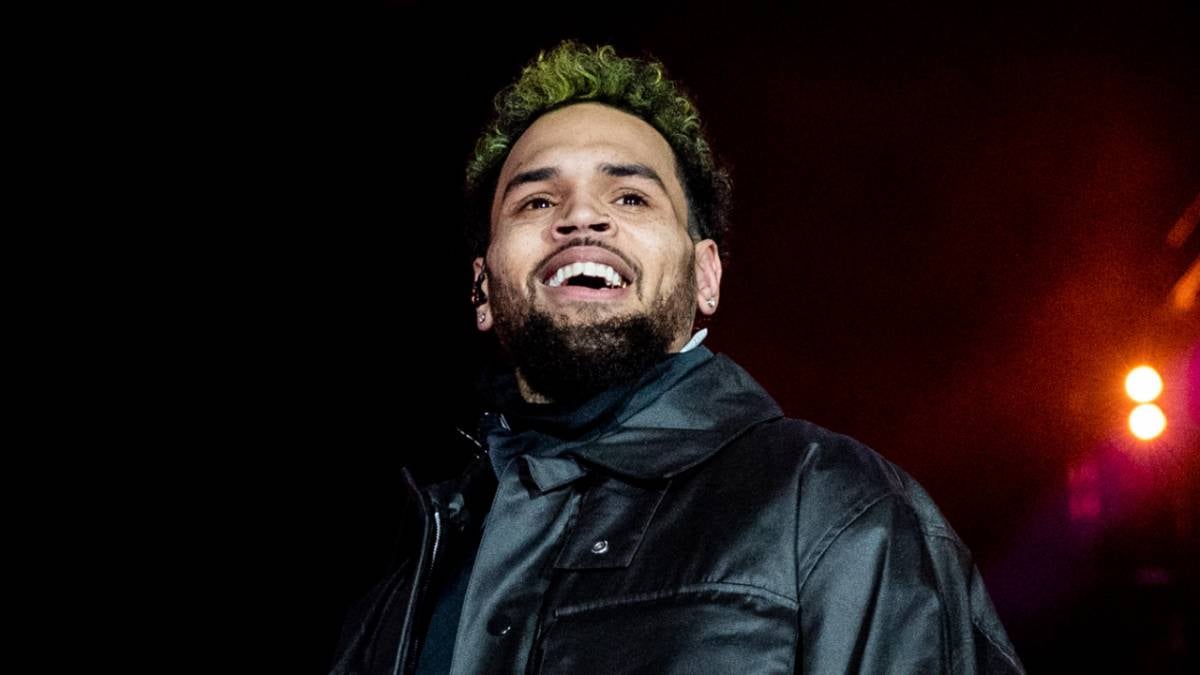 Chris Brown will soon be stopping by Drink Champs, and in a recent clip said Diddy initially passed on signing him.

Drink Champs to promote his new album Breezy, which is set to drop Friday (June 24), and in a recent clip, the R&B star said Diddyinitially passed on signing him early on in his career. The funniest part, a lot of people dont know this but Diddy turned me down, Chris said as N.O.R.E. expressed shock. Its love now. This is family, my brother nowImma keep it 100. I was 12 at this time, this is before I went to the Def Jam shit. It was me and one of my production managers sons named TJ, hes my brother to this day, but me and him were like a group- What was the name of yall group? N.O.R.E. interjected. Man, we didnt have no name, Breezy replied. This is why he aint sign you, N.O.R.E. concluded. Yall aint have your shit together, Chris. View this post on Instagram A post shared by Drink Champs (@drinkchamps) The latest teaser from the upcoming episode comes after a previous teaser found Chris clearing up rumors that Bow Wowwas initially supposed to appear on his 2005 hit Run It! instead of Julez Santana. Bow Wow claimed he was initially considered for the hit during his Verzuz against Soulja Boy,but Breezy clarified Bow was lying.