Busta Rhymes Is Rooting For DMX To Pull Through Coma SOHH.com 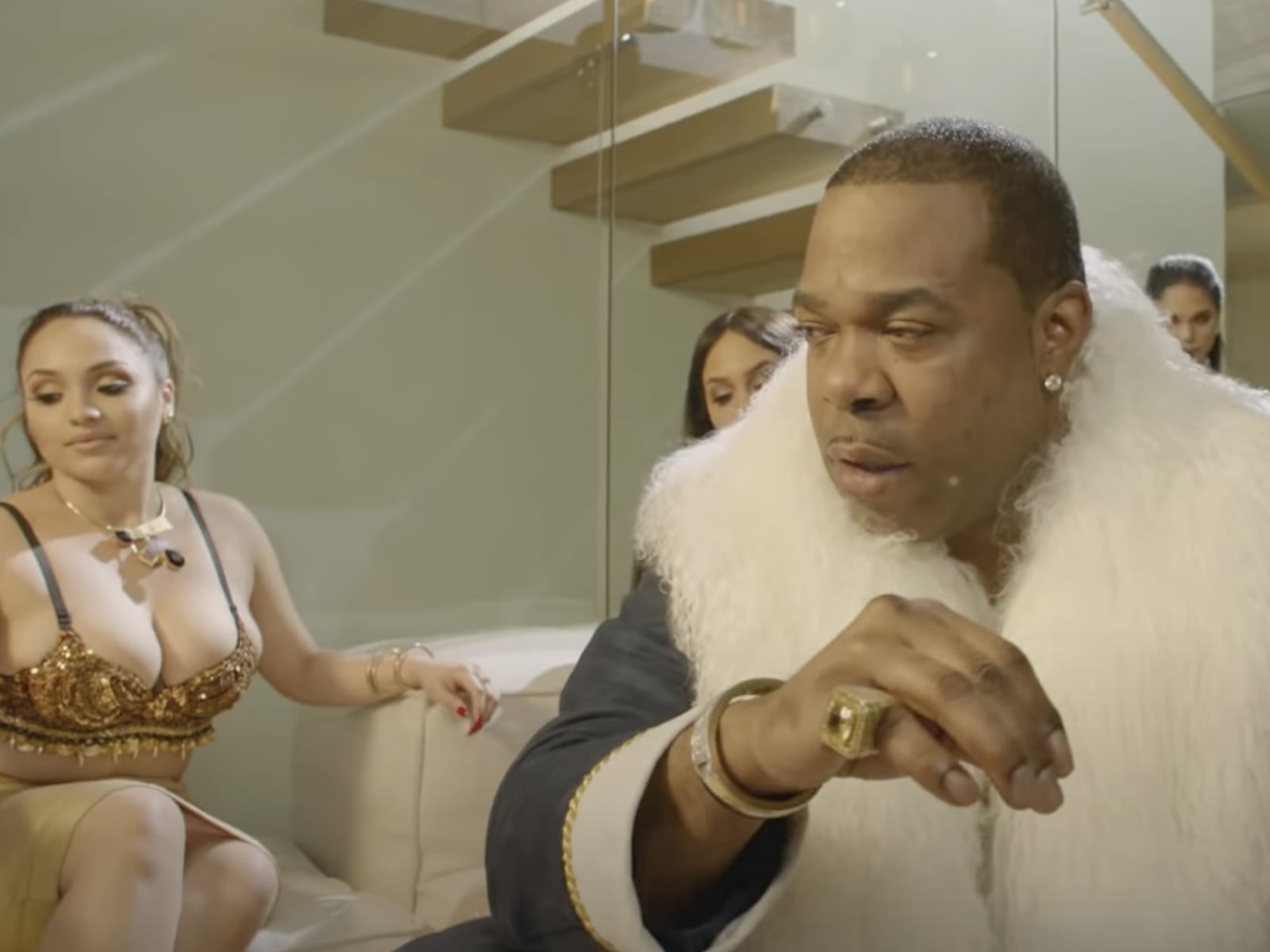 East Coast rap legend Busta Rhymes is pulling for DMX. The New York rapper is sending love to the hospitalized star in light of his reported drug overdose-induc

Busta Rhymes is rooting for DMX to pull through. Funk Flex Calls Out Music Industry For Not Helping DMX Radio veteran Funk Flex is calling out the industry. In light of the hospitalization of DMX, Flex exposed how nobody in the biz helped Xdespite being aware of what he was going through. Funk Flex says that industry insiders knew about the demons the New York rap legend was facing. The Hot 97 deejay added that more people should have helped the Slippinghip-hop veteran with his struggles and were totally conscious of what was going on. The music business is a gorilla. Its a bottomless pit of happiness or depression I dont wanna say people dont help you but I do want to say there are people who actually know sometimes. You dont always get the best help when money is being made. Its rough for someone like a DMX who may be in a mental and emotional state of childhood trauma that has happened to him and then being thrown into the money and fame. (